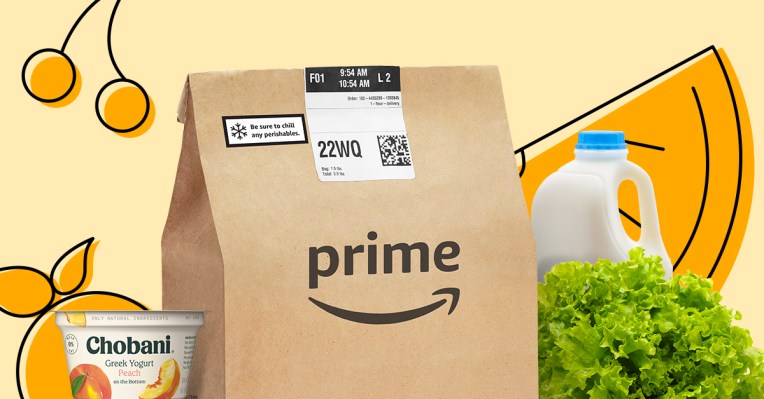 Amazon is opening its first non-Whole Foods grocery store in the L.A. neighborhood of Woodland Hills, the retailer today confirmed. The news of the new store was first reported by CNET, which spotted several job postings referencing the location including those for a zone leader, grocery associates, and a food service associate.

Unlike Amazon’s growing number of cashierless Amazon Go convenience stores, the new store will feature conventional checkout technology, says Amazon. CNBC also noted the store may be located in a former Toys R Us location at a shopping center.

Amazon declined to offer more details about its plans for the store or others like it, but did confirm it’s opening a grocery store in Woodland Hills in 2020.

The retailer’s plans to expand its grocery operations beyond its Whole Foods brand was previously reported by The Wall Street Journal in October. Amazon, the report claimed, was planning a chain of dozens of grocery stores across the U.S., beginning with sites in L.A., Chicago, and Philadelphia. Woodland Hills was mentioned as being among the first locations, along with Studio City and Irvine.

Other locations being scouted included those in the New York metro area, New Jersey and Connecticut.

Amazon’s interest in an expanded brick-and-mortar presence comes at a time when Walmart’s grocery business has been booming, with some reports claiming it now dominates those from rivals, including Amazon, Instacart, and others.

Walmart in Q2 reported 37% increase in e-commerce sales, supported by the strong growth in online grocery. Much of its success in that area can be attributed to the proximity of its stores to its customer base. With no markups on food prices (as some of its competitors do), it’s affordable to order from Walmart Grocery online, then drive to pick up the groceries — or pay a small fee to have them delivered.

Amazon’s Whole Foods, meanwhile, has long had a reputation as a more expensive store. Following the acquisition of the grocery chain, Amazon has tried to combat that notion with weekly sales and discounts for Prime members. But Whole Foods is still considered to be a more high-end store, and its prices continue to reflect that.

The new Amazon grocery stores, on the other hand, will be targeted at the mainstream consumer who typically shops from more traditional, or even value, grocery chains.

“When it comes to grocery shopping, we know customers love choice and this new store offers another grocery option that’s distinct from Whole Foods Market, which continues to grow and remain the leader in quality natural and organic food,” an Amazon spokesperson told CNET.

They said Whole Foods would continue to expand, despite the launch of the new Amazon grocery stores. Whole Foods opened 17 locations this year and has more planned, the company said.