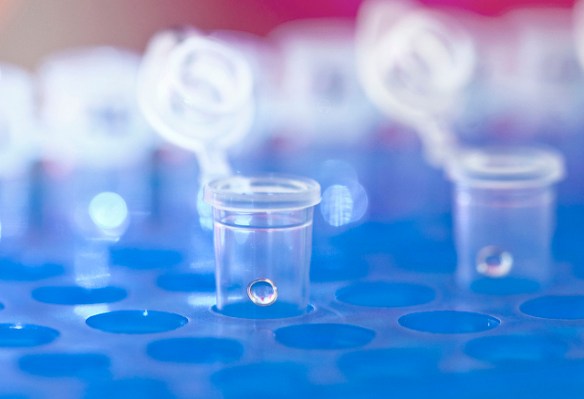 New research commissioned by UK VC firm Octopus Ventures has put a spotlight on which of the country’s higher education institutions are doing the most to support spin outs. The report compiles a ranking of universities, foregrounding those with a record of producing what partner Simon King dubs “quality spin outs”.

The research combines and weights five data points — looking at university spinouts’ relative total funding as a means of quantifying exit success, for example. The idea for the Enterpreneurial Impact Ranking, as it’s been called, is to identify not just those higher education institutions with a track record of encouraging academics to set up a business off the back of a piece of novel work but those best at identifying the most promising commercialization opportunities — ultimately leading to spinout success (such as an exit where the company was sold for more than it raised).

Hence the report looking at data over almost a ten year period (2009-2018) to track spin-outs as they progress from an idea in the lab through prototyping to getting a product to market.

Topping the ranking is Queen’s University Belfast which the report notes has had a number of notable successes via its commercialization arm, Qubis, name checking the likes of Kainos (digital services), Andor Technology (scientific imaging) and Fusion Antibodies (therapeutics & diagnostics), all of whom have been listed on the London Stock Exchange.

The index ranks the top 100 UK universities on this entrepreneurial impact benchmark — but the rest of the top ten are as follows:

Octopus Ventures says the ranking will help it to get a better handle on which universities to spend more time with as it searches for its next deep tech investment.

It also wants to increase visibility into how the UK is doing when it comes to commercializing academic research to feed further growth of the ecosystem by sharing best practice, per King.

“We are looking at a number of data points which are all self-reported by the universities themselves to the Higher Education Statistics Agency. And then we combine those in the way that we think brings out at a higher level which universities are doing a good job of spinning out companies,” he says.

“It means that you take into consideration which university is producing quality spin-outs. So it’s not just spray and pray and get lots of stuff out there. But actually which universities are creating spin-outs that then go on to return value back to them.”