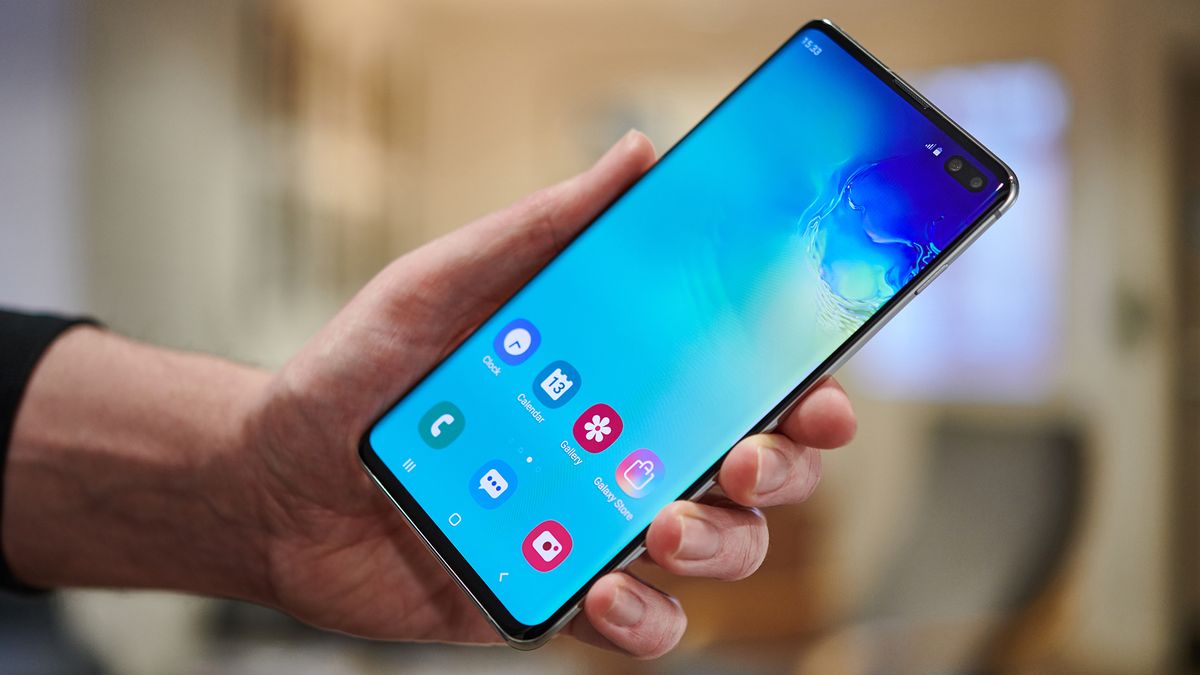 We’re starting to hear more and more about what we can expect from the Samsung Galaxy S11 flagship phones, supposedly launching in February, and over the weekend a couple of new details have come to light.

First up, @evleaks aka Evan Blass – perhaps the most consistently well-informed tipster out there – says Samsung will once again launch three Galaxy S phones, with screen sizes of 6.4 inches, 6.7 inches, and 6.9 inches.

A direct comparison might not be fair though – Blass says all three handsets are getting the curved edge displays, so the flat panel of the Galaxy S10e is going away, apparently.

According to Blass, who is usually correct in his predictions, the smaller two phones will come with 5G and LTE/4G variations. The biggest Plus model (if that’s what Samsung calls it) will only offer a 5G version.

Again the mid-to-late February launch window is mentioned – some tipsters have said February 18 is going to be the big day, though we wouldn’t take that as confirmed just yet.

Also this weekend, XDA Developers has found mention of a 108MP resolution mode in the Samsung Galaxy camera app, suggesting that a sensor of this size is going to find its way into future Galaxy phones – and probably the Galaxy S11 range.

As it happens, Samsung has already announced a camera sensor of that size, though up until now it’s only appeared in Xiaomi phones. The consensus is that it’ll show up in the Galaxy S11 handsets too, though perhaps in an upgraded form.