Netflix will stop working on older TVs and streaming sticks – are you affected? 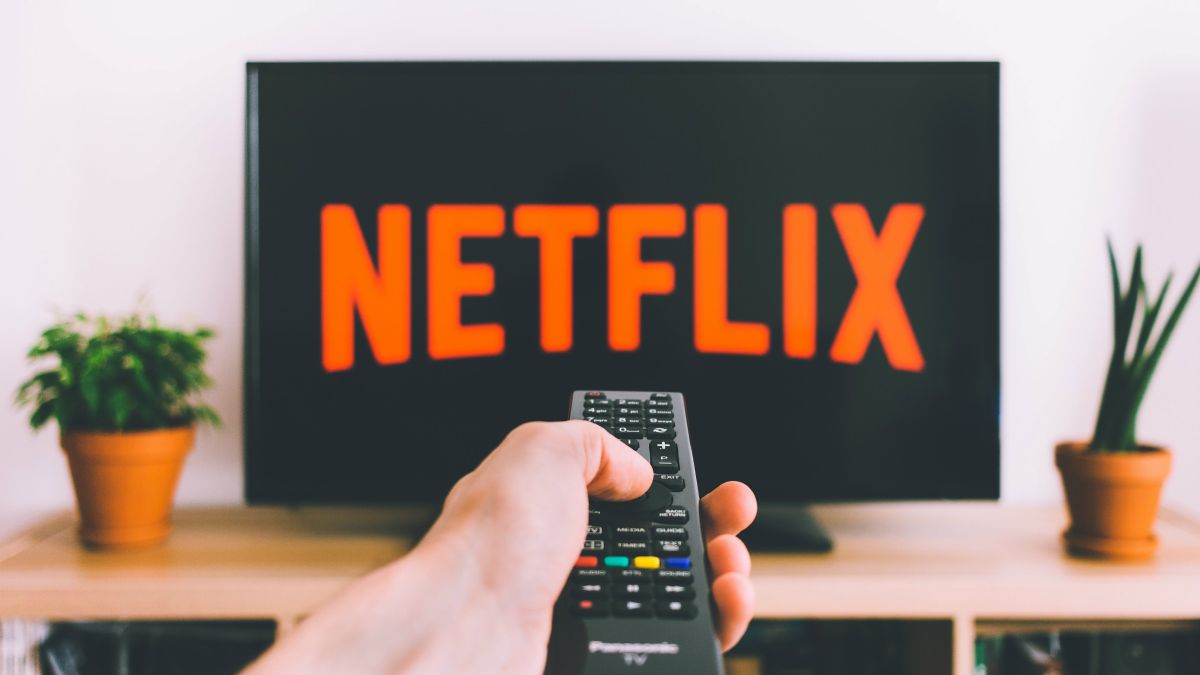 As technology progresses supporting legacy platforms becomes… well, practically impossible. Image sizes get larger and take up more room, software becomes bigger with new features and system processes that at one time worked at lightning speed have since slowed to a crawl.

For all those reasons and more, Netflix has decided to stop supporting older Smart TVs and some first-gen streaming players, specifically targeting older models Samsung, Vizio and Roku for deprecation.

So which TVs are getting the axe from Netflix and are you going to be affected?

Netflix has apparently already begun notifying folks who still use a Samsung Smart TV from 2011 or earlier that they will no longer be able to access the service starting in December, and a similar message has apparently gone out to people who are still using a Vizio Smart TV that’s more than four years old.

Unfortunately, streaming video player owners aren’t out of the clear, either: Netflix will no longer be accessible on first-generation Roku players, though, according to Cord Cutters News, it’s only the first two players ever made that will be affected.

All we are is dust in the wind

Those aforementioned TVs and players will lose access to the streaming service starting on December 2, 2019, according to the emails sent to users, meaning most folks will only have a month or so to find another way to access the app.

The situation is unfortunate as no one likes to lose access to a service on a device they’ve paid good money for. But, that said, after eight or nine years, technology changes so much that it becomes ridiculously difficult to make sure every device still works exactly as it did when you first got it.

The silver lining to this situation is that it’s happening around Black Friday and Cyber Monday, giving the folks who are losing access both a reason and a golden opportunity to pick up new devices that won’t lose access anytime soon.

Know someone who might be affected by the outage? We’ve got guides to the best 4K TV deals as well as a round-up of the best Smart TVs in 2019 that can help you find your next great TV.