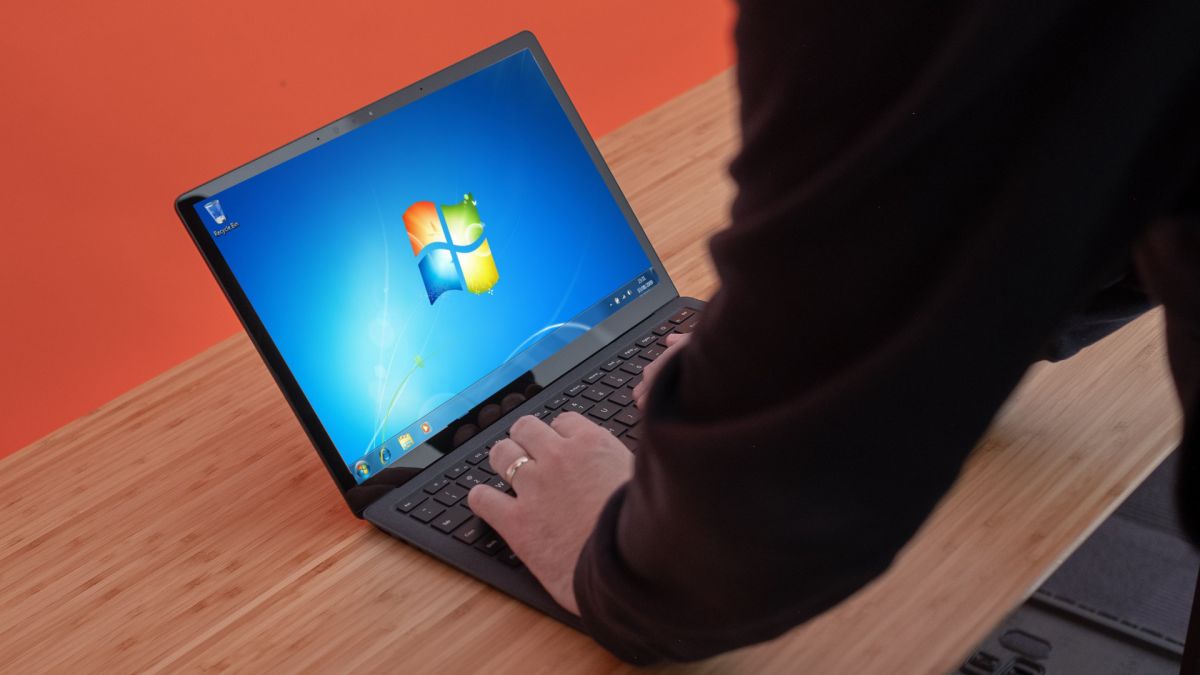 Following a recent spike in BlueKeep exploit attempts, Microsoft is recommending that all users patch their out-of-date Windows systems to avoid falling victim to an attack.

The software giant’s Microsoft Defender ATP Research Team published a blog post in which they warned of increased BlueKeep activity, saying: “Microsoft security signals showed an increase in RDP-related crashes that are likely associated with the use of the unstable BlueKeep Metasploit module on certain sets of vulnerable machines.”

The researchers also noted that the BlueKeep attacks reported earlier this month by security researcher Kevin Beaumont were connected with a coin mining campaign that used the same command-and-control servers to launch attacks on vulnerable systems. Beaumont even went so far as to create a global honeypot network to detect the development of BlueKeep exploits in the wild. However, the network first crashed at the beginning of October and following this crash, all of the remaining honeypots except for those in Australia were also taken offline.

In early September, Microsoft deployed a behavioral detection system for the BlueKeep Metasploit module. The company observed RDP service crashes had increased from 10 to 100 per day in September and a similar spike occurred in early October.

As BlueKeep is wormable, it can allow any malware exploiting the vulnerability to spread from one vulnerable system to another, once again without any user interaction at all.

However, the attacks that were launched earlier this month did not deploy any wormable malware. Instead the cybercriminals behind this recent wave of attacks scanned the web for vulnerable machines and attacked unpatched systems by deploying a BlueKeep exploit followed by a cryptocurrency miner.

Microsoft believes that this is just the beginning and that the worst is yet to come as the attackers will refine their attacks and use BlueKeep to deliver malicious payload which are much worse than coin miners.

To avoid falling victim to BlueKeep, it is highly recommended that you patch any older Windows operating systems and consider upgrading to the latest version of Microsoft’s operating system.