A browser bug was enough to hack an Amazon Echo

Two security researchers have been crowned the top hackers in this year’s Pwn2Own hacking contest after developing and testing several high profile exploits, including an attack against an Amazon Echo.

Amat Cama and Richard Zhu, who make up Team Fluoroacetate, scored $60,000 in bug bounties for their integer overflow exploit against the latest Amazon Echo Show 5, an Alexa-powered smart display.

The researchers found that the device uses an older version of Chromium, Google’s open-source browser projects, which had been forked some time during its development. The bug allowed them to take “full control” of the device if connected to a malicious Wi-Fi hotspot, said Brian Gorenc, director of Trend Micro’s Zero Day Initiative, which put on the Pwn2Own contest.

The researchers tested their exploits in a radio-frequency shielding enclosure to prevent any outside interference.

“This patch gap was a common factor in many of the IoT devices compromised during the contest,” Gorenc told TechCrunch. 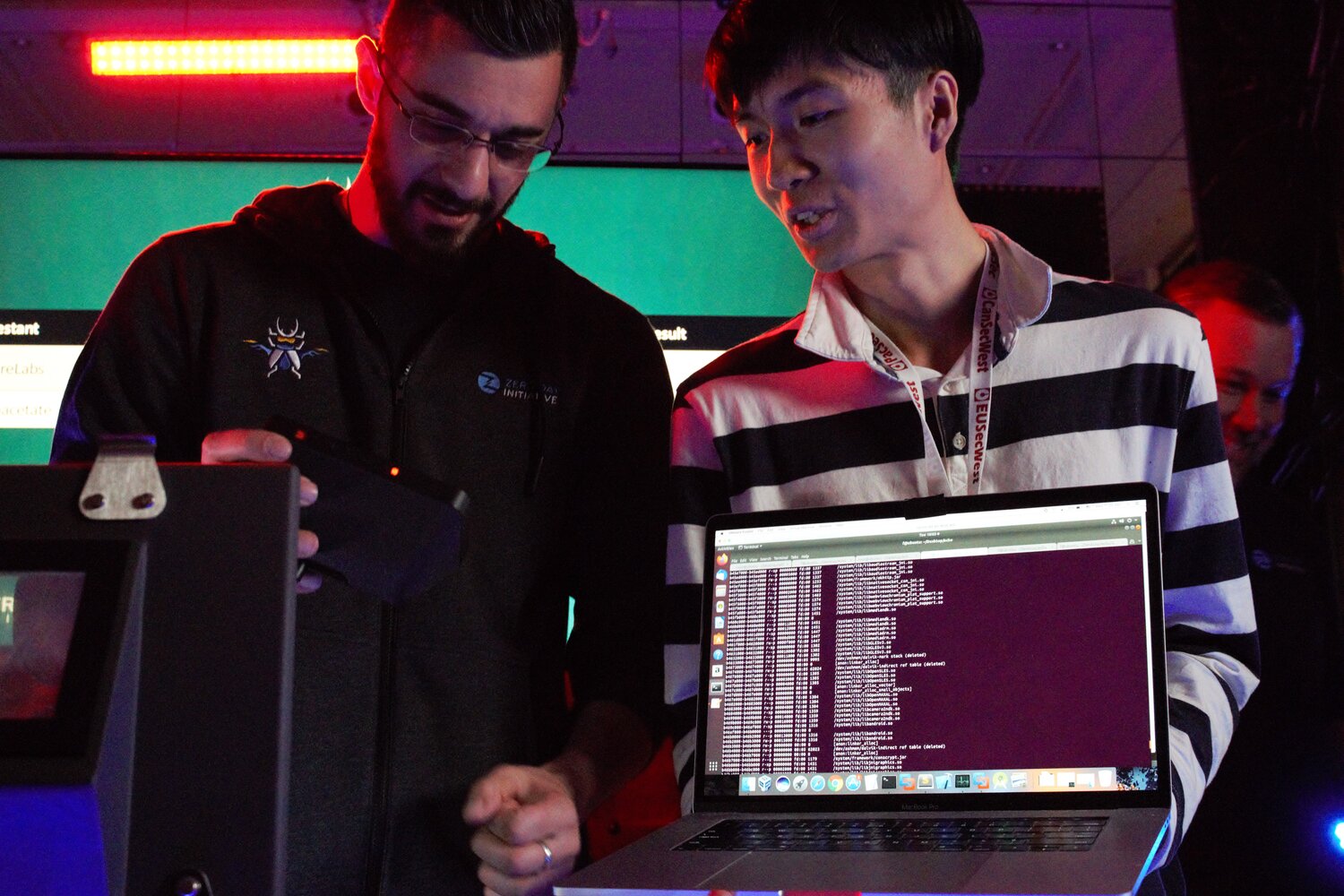 An integer overflow bug happens when a mathematical operation tries to create a number but has no space for it in its memory, causing the number to overflow outside of its allotted memory. That can have security implications for the device.

When reached, Amazon said it was “investigating this research and will be taking appropriate steps to protect our devices based on our investigation,” but did not say what measures it would take to fix the vulnerabilities — or when.

The Echo wasn’t the only internet-connected device at the show. Earlier this year the contest said hackers would have an opportunity to hack into a Facebook Portal, the social media giant’s video calling-enabled smart display. The hackers, however, could not exploit the Portal.