Disney+ will launch in the UK, Germany, Italy, France, and Spain in March 2020 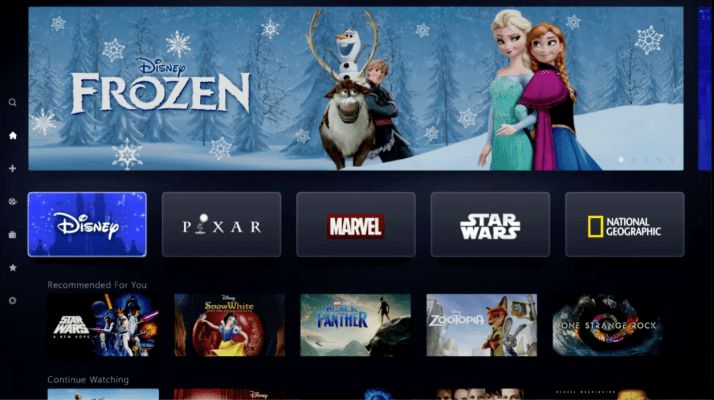 Disney+ will launch in the US, Canada, and the Netherlands on November 12th, a bit shy of a week from today. On November 19th, it’ll expand to Australia and New Zealand.

But what about the rest of the world?

Disney has kept quiet about its plans for other countries, presumably because going live in another country is a little more complicated than just flipping a switch. Every country tends to have different privacy/tax laws regarding subscription services, and rights and licensing for each bit of content has to be detangled with respect to existing deals.

Now, at least, we’ve got a launch date for five more countries: Disney says that Disney+ will launch in the UK, Germany, Italy, France, and Spain on March 31st.

Just announced: #DisneyPlus will be available in the United Kingdom, Germany, France, Italy, Spain (and more to be announced soon) starting on March 31st. Please note: Titles may vary by territory. pic.twitter.com/lE6nzBeaXy

This news might be slightly less intriguing for folks in the UK, who’ve had streaming access to a pretty massive collection of Disney stuff by way of DisneyLife — a streaming service that served as a test run of sorts for Disney since its launch back in 2015. But hey, The Mandalorian!

One thing worth noting: don’t expect Disney+ to be exactly the same around the world. Thanks to those aforementioned rights/licensing deals that may already be in place around the world, as Disney puts it, “Titles may vary by territory.”