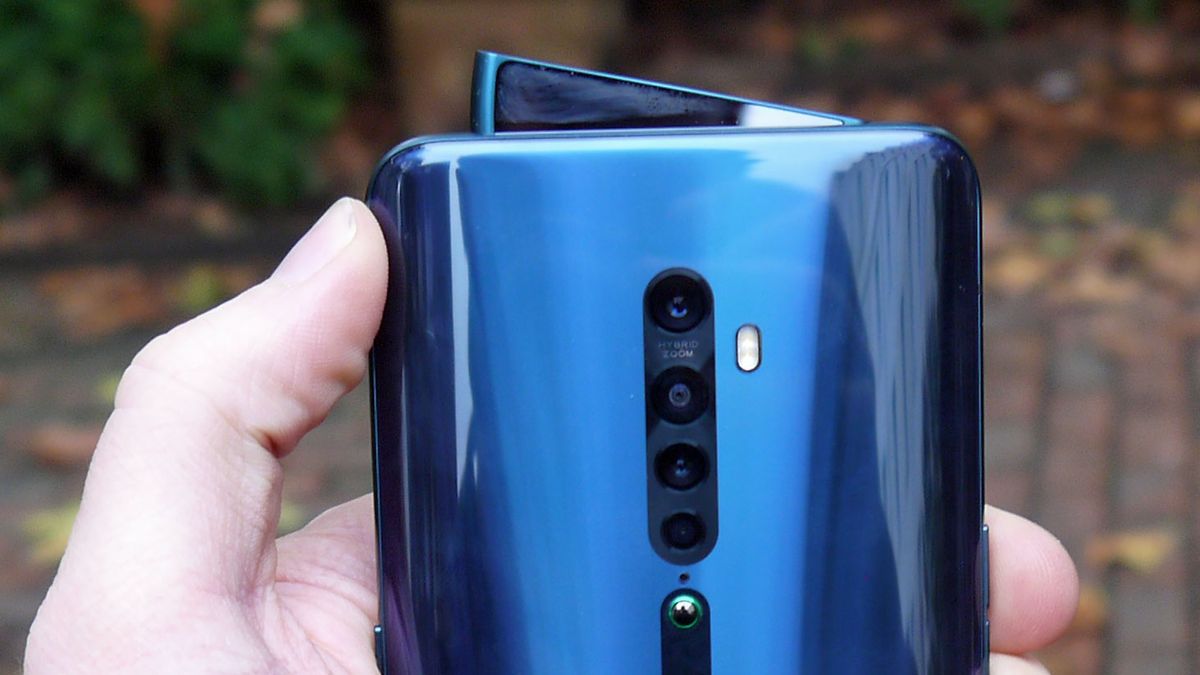 Oppo Reno 3 has been spotted on a post on Weibo. The company recently launched its Oppo Reno2 range in India with its iconic shark-fin pop-up camera. Now, this is an interesting development considering the rumors about Oppo Reno S surfaced just a few weeks back and was reported by 91Mobiles.

According to the leaked specifications sheet, the Oppo Reno 3 could feature a 90Hz refresh rate display powered by yet unannounced Snapdragon 735 chipset. Qualcomm is expected to announce this chip by the end of the year, so it definitely falls in line with the Reno 3 rumored launch.

The Reno 3 is expected to feature a 6.5-inch Full HD+ (2400 x 1080 pixels) resolution AMOLED screen with a 90Hz refresh rate. Qualcomm Snapdragon 735 processor powers it with 8GB RAM and 128GB/256GB storage variants. There’s an in-display fingerprint sensor which we expect to be of the optical kind.

Oppo Reno 3 is speculated to feature a quad-camera setup on the back. It includes a 60MP primary camera with an 8MP ultra-wide lens, a 13MP telephoto camera, and a 2MP depth sensor. While the design of the phone is unknown, Oppo could continue using the shark-fin pop-up front camera design, which has not come to represent the Reno series. There’s a 32MP selfie camera on the front, according to the leaked specs.

The phone could have a 4,500mAh battery that supports the 30W VOOC 4.0 fast-charging standard. It is also expected to support 5G networks.