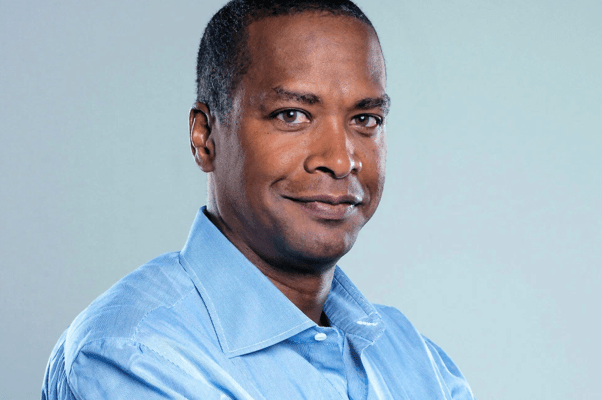 Alphabet’s board of directors has opened an investigation into how executives at the company have handled misconduct claims, CNBC reported earlier today after viewing materials that it says show an independent subcommittee has been formed — and a law firm hired — to look into the issues.

One of the subjects of those claims is the company’s chief legal officer, David Drummond, whose long-ago extramarital affair with an employee was first surfaced in a story by The Information in 2017, one day after the outlet reported that another former executive, Android creator Andy Rubin, had earlier left the company after an internal investigation determined that he had carried on an inappropriate relationship with a subordinate.

Rubin, who has since cofounded the consumer electronic products startup Essential, has consistently denied any wrongdoing. Still,  it infuriated Google employees who learned nearly a year later in a New York Times investigation that he’d negotiated a $90 million severance pay package on his way out the door.

He wasn’t the only executive who was paid by Google after being accused of sexual harassment. Former senior search vice president Amit Singhal was also accused of sexual harassment, deciding to leave the company as it was reportedly looking into the incident. Singhal, who spent 15 years with Google and also denied any wrongdoing, was given a payout that ultimately amounted to $15 million.

Both payouts were approved by Google’s Leadership Development and Compensation Committee. Today, that committee is helmed by investors John Doerr and Ram Shriram, along with GIlead Sciences CFO Robin Washington, though Washington was only brought onto Alphabet’s board in April.

Other employees have also accused the company of not doing enough to stop sexual harassment in previous years, including a former Google engineer who announced on Twitter in 2015 that she was long sexually harassed by management at Google and that the company, despite her complaints, did nothing about it and even supported her harassers.

Why the company has waited until now to take this action isn’t yet clear, but CNBC suggests that recent headlines involving Drummond are at least part of the driver.

It was in late August that his former colleague, Jennifer Blakely, published a post on Medium in which she described Drummond as a serial philanderer who left his wife for Blakely, then left Blakely and the son that he fathered with her for another now-former Google employee.

Blakely also claimed Drummond had had “an affair with his ‘personal assistant’ who he moved into one of his new homes.”

One day later, Drummond issued a statement of his own, acknowledging his relationship with Blakely and their “difficult break-up 10 years ago.” He went on to state that, “As you would expect, there are two sides to all of the conversations and details Jennifer recounts, and I take a very different view about what happened. I have discussed these claims directly with Jennifer, and I addressed the details of our relationship with our employer at the time.”

Then Drummond said in his statement that he wanted to “address one claim that touches on professional matters. Other than Jennifer, I never started a relationship with anyone else who was working at Google or Alphabet. Any suggestion otherwise is simply untrue.”

Days after issuing the statement, Drummond married a Google employee who he’d been dating.

Drummond, who has continued on in his top role at Alphabet and was paid $47 million last year, this week sold $27 million worth of shares, according to SEC filings. He may need some of it for legal fees.