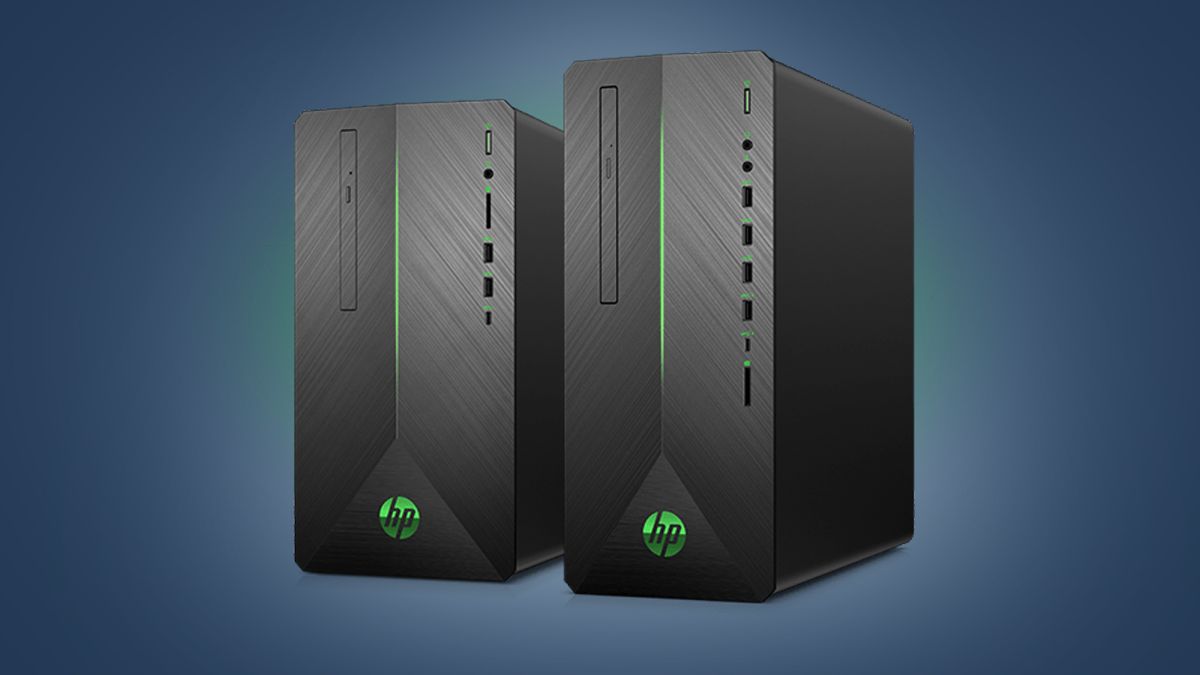 PC gaming is an expensive hobby now matter how you slice it, but HP and Walmart are helping to alleviate that harsh reality a bit with this early Black Friday gaming PC deal.

As part of the early Walmart Black Friday sale, the two are selling a variation on the HP Pavilion Gaming Desktop that is no longer available on HP’s own online store, but is cheaper and more powerful than the most affordable model that HP sells right now.

It’s rare to find complete gaming PC systems – with the Windows 10 operating system included – for this cheap. Throw in a perfectly suitable 8GB of memory, and you’re looking at a turnkey 1080p PC gaming solution.

Of course, you’ll still need a keyboard, mouse and that 1080p monitor, but you could buy all three of those things for under $200, or even less with Black Friday and Cyber Monday on the horizon, and the deals having already started rolling in.