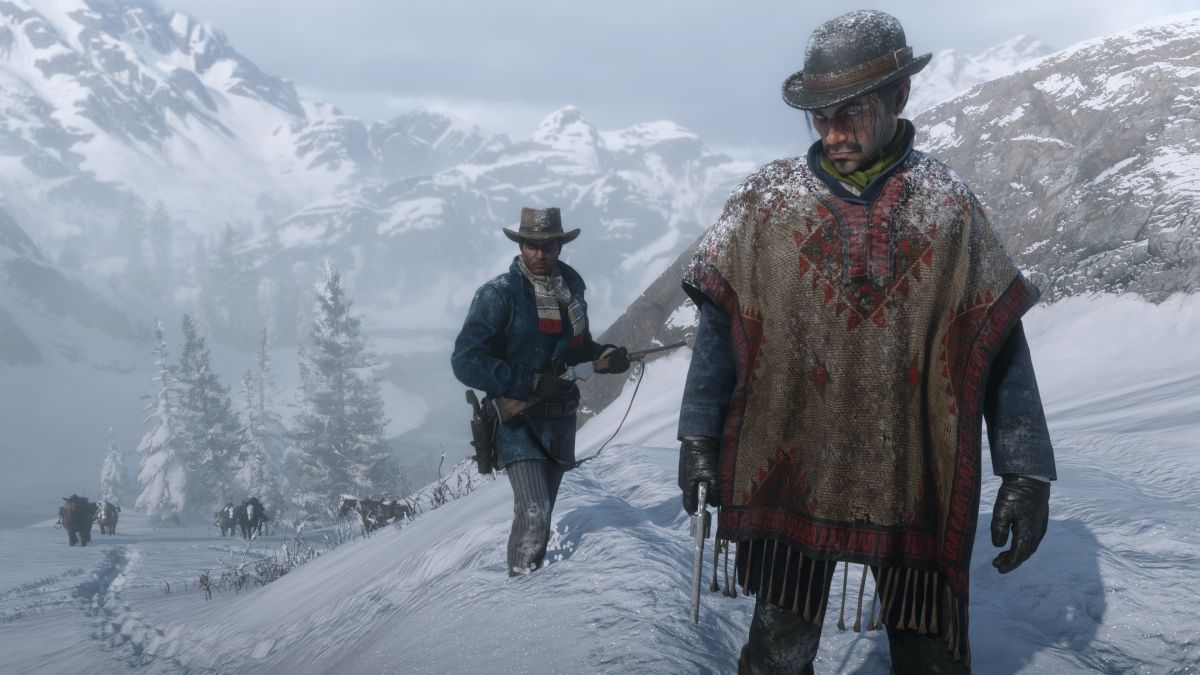 Update: Rockstar has been quick to release a patch for the Rockstar Launcher which it promises fixes several issues players have been experiencing with Red Dead Redemption 2 on PC. While this seems to fix some problems, there are still reports that many players are still unable to play the game.

After a year of waiting, Red Dead Redemption 2 is finally out on PC – not that you’ll be able to play it. Many users, including us here at TechRadar, have been trying to launch the game on PC, but can’t seem to get it running.

The main issue that users are running into is an error reading “The Rockstar Games Launcher exited unexpectedly.” The error message then leads you to the Rockstar Games support page, from there you can find a troubleshooting page for this issue, but the problem was not solved for us.

We followed all of the instructions, installed the latest graphics drivers – using both an AMD Radeon RX 5700 XT and an Nvidia GeForce RTX 2060 Super – and still ran into the same issue. And, according to Reddit, we’re definitely not alone in dealing with this issue.

So, we went on a frenzied search across the internet for a fix to this issue, and nothing worked. We ran Display Driver Uninstaller (DDU) and did a clean reinstall of the latest graphics drivers for both AMD and Nvidia, and nothing. Went into the compatibility settings, ran Red Dead Redemption 2 as an administrator, disabled fullscreen optimizations and let the game override high DPI scaling. None of that resulted in the game launching.

Now, we have reached out to Rockstar Games for a solution, and it thinks it may be a launcher issue. The Rockstar Games launcher is new, so it makes sense that it would be running into some growing pains launching alongside such a highly anticipated title.

There are all kinds of people out there that are running into this problem, or even a multitude of other problems. Some people are able to get the game to show a splash screen, then crash with an option to launch the game in Safe Mode – we haven’t got that far.

There are some other people that are able to get the game to run, but the performance is sub-par. We have heard from Nvidia that the RTX 2080 Ti wouldn’t be enough to run the game at Ultra settings at 4K, so the game might not be super well optimized – something we aim to test once we can get the game to actually run.

There are some people that have reported getting the game to run by disabling antivirus and firewalls, so that might be something to try. But, just keep in mind that it is not working for some people, ourselves included.

There doesn’t seem to be a catch-all solution at this time, but we’re sure a fix will come soon in some form. Even if it doesn’t come from Rockstar, we could see a modder come out with fix. We’ll be keeping an eye open for any fixes, and we’ll update this article as soon as we find out how to get this game running.