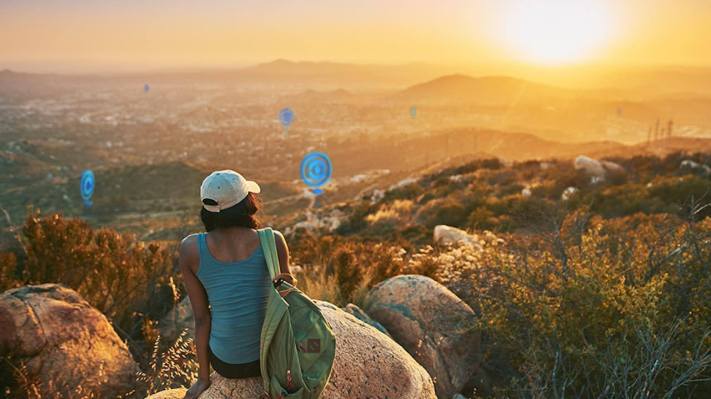 Pokémon GO and games like it can’t exist without waypoints — the in-game locations that correlate to real world points of interest, acting as the Poké Stops, gyms, etc. The more waypoints they have around the world, the better the game becomes.

But building up these databases of waypoints is tough. A company can’t do it alone; that just doesn’t scale. Even if they open it up to user submissions, verifying new locations (so as to avoid a bunch of false/bad locations being thrown into the mix) is tough for a company to do alone.

Niantic has spent the last few years figuring this process out, building a user-driven and peer-moderated system that got its start way back with the company’s first game.

Next week, at long last, they’re opening the submission process to Pokémon GO players around the world.

Called Niantic Wayfarer, the submission system will be largely user driven. One player nominates a location, submitting a photo of the location and answering a handful of questions to help determine eligibility. Other high-level players will review these submissions, helping to filter out the ones that are inaccurate, offensive, or just not right for the game.

Niantic had previously opened up location submissions in select regions, including much of Central and South America and parts of Asia. With the launch next week, the submission system goes worldwide.

If you’ve been following Niantic for a while, the Wayfarer system might seem familiar. It’s effectively a polished up, rebranded version of the “Portal Recon” system originally built into Niantic’s first game, Ingress. Niantic tells us that they’ve seen 27 million waypoint locations submitted by users so far, with 26 million having been reviewed, and 9.4 million approved and in game. Even in these early stages, the company says it’s seeing about 1 million nominations per week.

One catch: at least initially, you’ll need to be level 40 (the highest level in Pokémon GO) to submit or review potential new stops. The company tells me you’ll also have to take a little quiz to confirm that you’ve got a good understanding of what makes for a good Pokéstop.

A common (constant?) complaint from Pokémon GO fans has been that players in rural areas are at a massive disadvantage compared to players in major cities — a portion of which, at least, boils down to rural areas having considerably fewer stops, gyms, etc. Opening up the player submission system doesn’t completely fix the gameplay challenges in rural areas, but it should at least be a big step in the right direction.