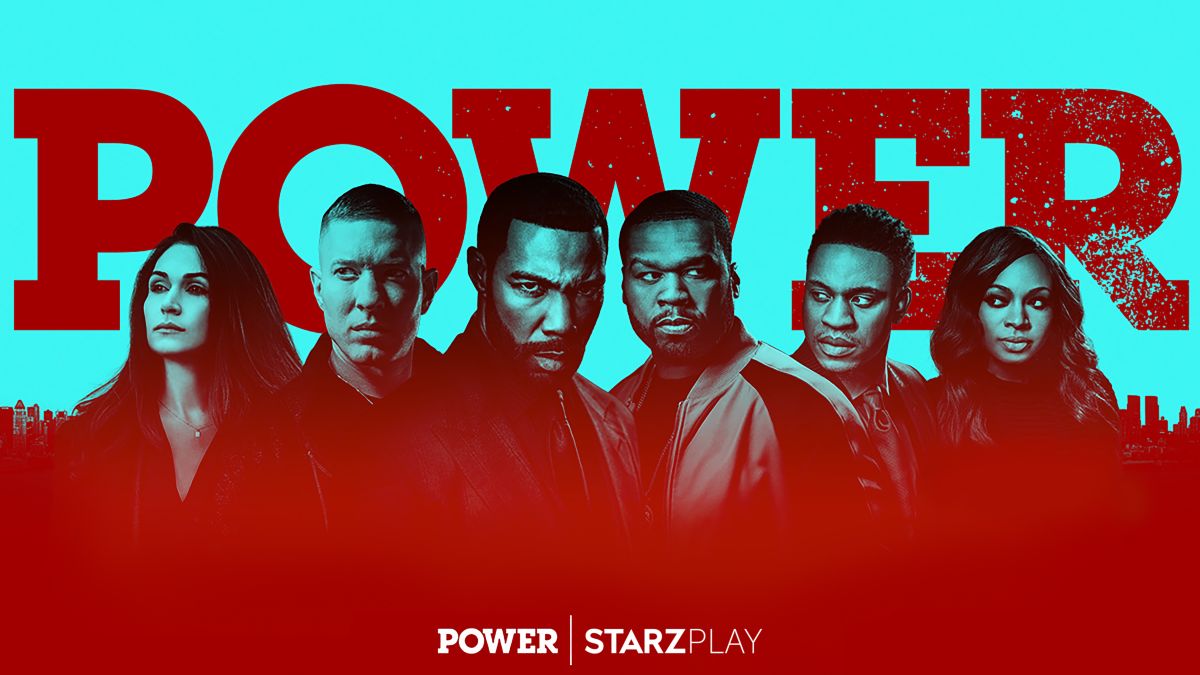 Disney Plus is only days away from launching in its first few territories, but while the paid-for TV streaming service has promised an ad-free experience once you’ve signed up, it looks like there’s one exception to that rule.

Disney Plus will, in fact, run ads for the Starz cable network and satellite channel, which will be shown to some subscribers at the end of the sign-up process.

It’s not quite as bad as ads in the platform itself – that’s what you’re paying to get rid of, after all – and this shouldn’t pave the way for other ads disrupting the viewing experience. According to a report by The Verge, not everyone will be shown the ad; presumably it will only affect US subscribers, too.

Rather than simply a money grab by Disney – which really doesn’t need to grab any more money – the Starz collaboration is part of a deal to regain streaming licenses to certain TV shows and titles that Disney had sold to Starz previously.

The 2015 Star Wars movie The Force Awakens is one such title that Disney will understandably be keen to get onto its own streaming service, and which apparently required some ad-related concessions to broker.

Disney has run into trouble, too, with the licenses given to Netflix. Star Wars and Marvel titles previously allowed on the latter platform are gradually being removed to head to Disney’s service, though the current legal agreements Disney is caught in may mean that these titles return to Netflix by 2026 (via Bloomberg).

This won’t affect the already-canceled Marvel TV shows on Netflix, such as Luke Cage and Jessica Jones, but it certainly won’t be a good look for Disney Plus if its high-profile Star Wars and Marvel movies end up leaving the service for a competitor.

Disney has plenty of time to work through those licensing agreements, and it’s very possible that Netflix will allow Disney Plus to keep the programming for the right price – or in return for some ads, perhaps?