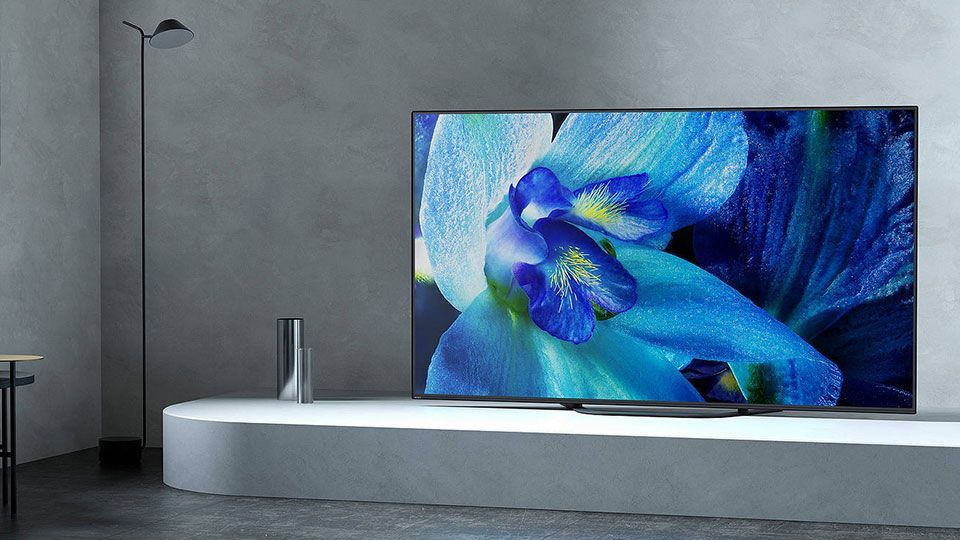 OLED TVs usually come at a premium, and if one brand’s sets retain their value longer than others, its Sony. So it’s a welcome pre-Black Friday surprise today to see the Sony AG8 OLED 4K TV, one of the company’s high-end OLED sets, getting a significant price cut.

Both the 65-inch and 55-inch Sony AG8 OLED TVs are marked down on John Lewis at the moment, representing a £600 saving on the larger model and a £500 saving on the 55-inch screen:

So what does that bag you? The 4K sets make use of the luxury OLED panel technology, leading to better black levels, and really taking advantage of the dark-to-bright contrast that HDR technology affords.

Making use of the X1 Extreme 4K HDR processor and 4K X-Reality Pro upscaling, it’ll make even standard definition sources look as if they’re 4K-ready, while Sony’s Acoustic Surface Audio system uses the screen itself to deliver audio, making for a more robust sound than flatscreen panels usually achieve. On top of that, it’s running Google’s Android TV platform, making it voice controlled through the Google Assistant and allowing it to be a central control point for all your other smart home gadgetry.

The deal on the 55-inch version also appears to be being price-matched by Currys, too. So if you’ve a preference for that retailer (or some gift cards collecting dust), you can give it a go there, too.

Remember however that John Lewis has a really robust guarantee service, so if something were to go awry with the Sony AG8 sets listed here, John Lewis is hard to beat when it comes to customer service.