SOLD OUT: Big Data – The Future of FootballBIG Data 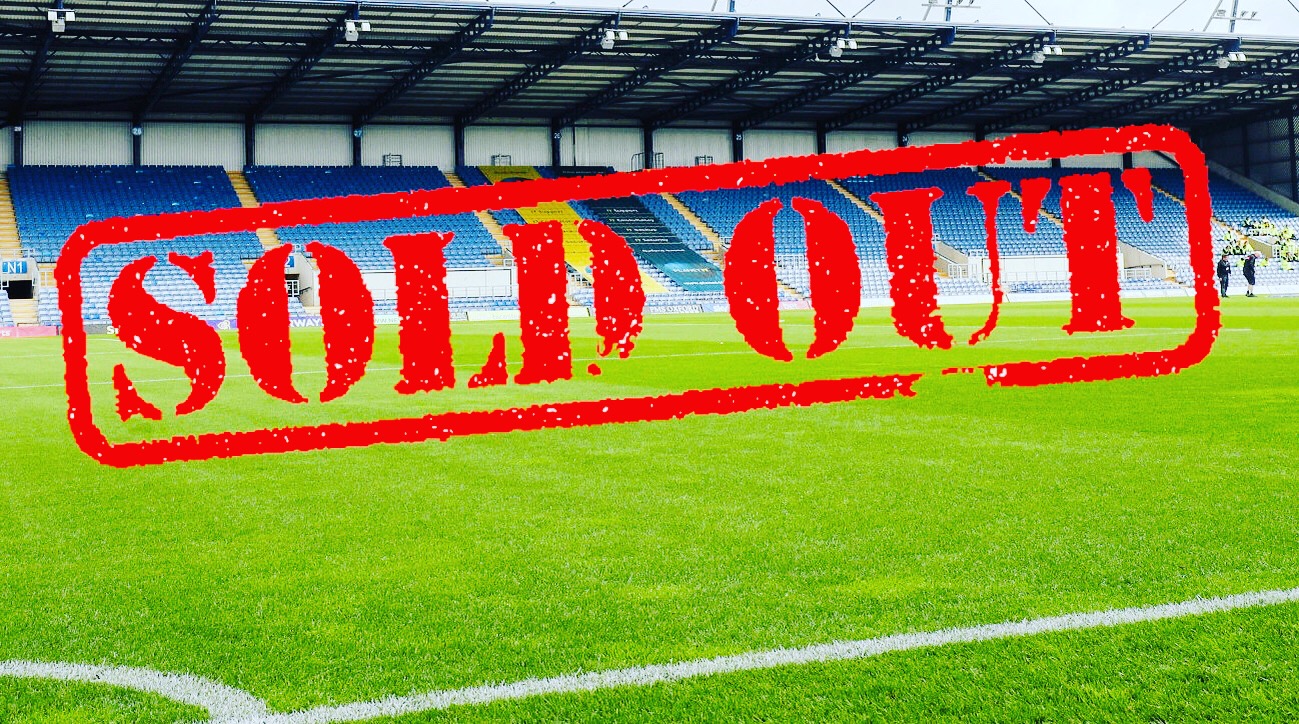 Written by Simon Austin — November 3, 2019
TGG’s upcoming conference, ‘Big Data: The Future of Football’, has sold out with almost three weeks to go.

The one-day event at Emirates Old Trafford on Friday November 22nd will feature 10 speakers from organisations including Leicester City, Arsenal and the English, Belgian and Danish Football Associations.

The focus will be on how data is being used at the elite level in the modern game – and how this is likely to develop in future. As well as our speakers, there is a stellar list of attendees, with representatives from most of the Premier League clubs, as well as senior staff from the EFL, Scottish Premier League and even the MLS.

The host on the day will be Jeff Weigh, while Josh Schneider-Weiler will be presenting a special TGG Podcast from the event. You will also be able to follow live updates on our social media channels.