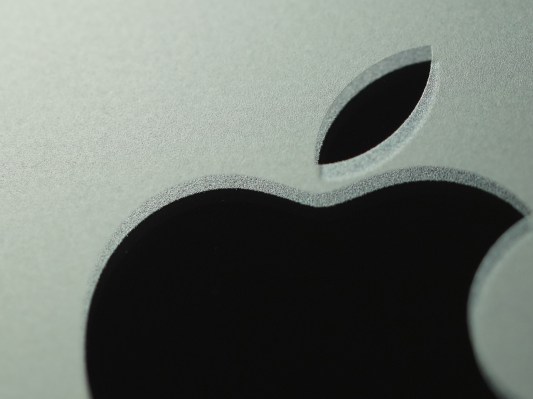 Apple’s iPhone sales still make up over half of its quarterly revenues, but they are slowly shrinking in importance as other divisions in the company pick up speed.

Apple’s stock remained largely unchanged after-hours following the release of its Q4 earnings. The company delivered earnings per share of $3.03 versus the street’s estimate of $2.84 on revenue of $64 billion compared with expectation at $62.99 billion.

The big story continues to be major growth in Services, iPad and Wearables while iPhone and Mac sales continue to shrink year-over-year.

As you’ll remember, Apple no longer reports unit sales of its iPhone, Mac and iPad lines, something that is largely the result of declining unit sales and higher average selling prices. Services, Wearables and Other, and iPad saw year-over-year gains, while the iPhone and Mac lines are still seeing revenue slumps.

The company is continuing to add to some of its highest-growth businesses. The company announced the release of a new high-end set of AirPods yesterday, which will likely increase average selling prices among its wearables division. The company also has a number of paid services, including Apple TV+, that will be launching soon.