Dell’s new rugged tablet is designed for the harshest environments 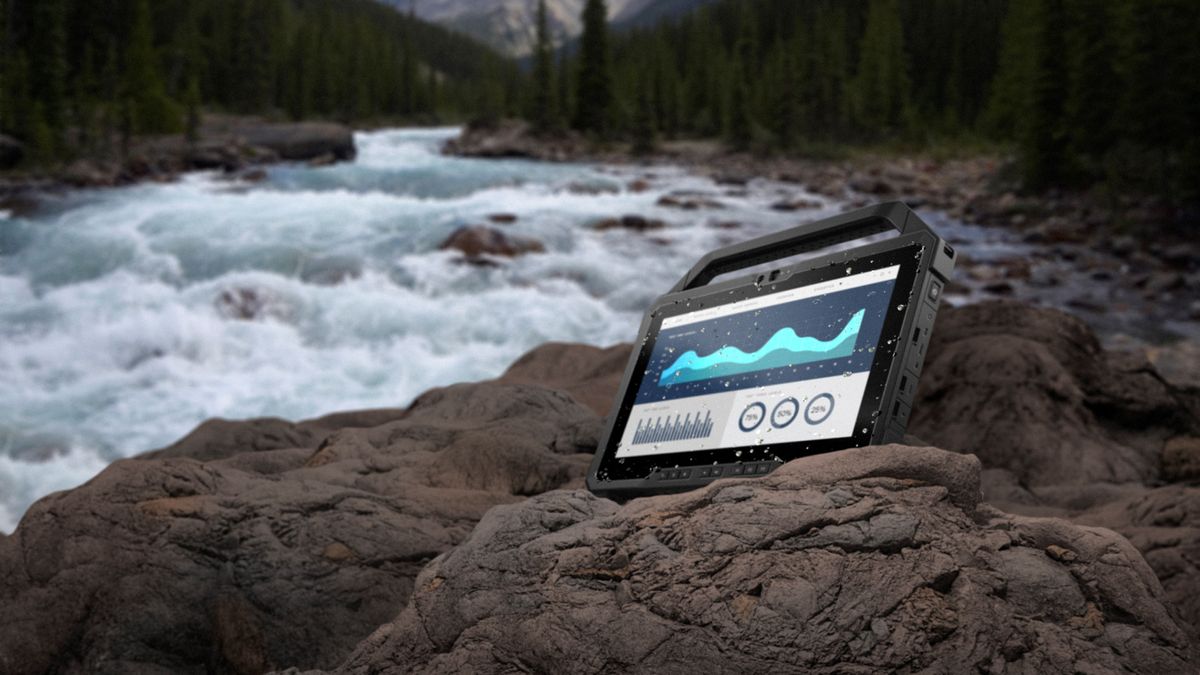 Dell has announced its new Latitude 7220 Rugged Extreme tablet which was built from the ground up to meet the demands of those working in the most extreme environments.

The new rugged tablet was designed to provide the mobility and connectivity needs required by field users to help them stay productive.

The Latitude 7220 Rugged Extreme tablet can even be used in extremely hot environments such as deserts or in an extremely cold locations such as the Arctic. The device features an enhanced 1,000 NIT FHD display with anti-glare coating so that users can showcase their work even when out working in direct sunlight. The screen is also glove responsive so that it can be used in colder environments.

However, what sets Dell’s new rugged tablet apart from other devices in the category is the fact that it has a broad range of connectivity options including access to FirstNet. FirstNet is a special network, built by AT&T in a public-private partnership with the First Responder Network Authority,  designed for first responders and those critical to their emergency response.

Dell’s Latitude 7220 Rugged Extreme tablet can be configured to individual user needs and the device can be outfitted with the latest 8th Generation Intel Core Processors boasting up to 2TB of high performance and reliable PCIe solid state drives.

The new rugged tablet is also IP-65 rated for protection against dust, dirt and water ingress along with hazardous location Class 1 Div 2 certifications. The Latitude 7220 Rugged Extreme tablet has been drop tested from 4ft and has been built to withstand -20 to 145 Fahrenheit temperatures.

For those in need of extended battery life, Dell offers an optional dual hot-swappable battery-architecture as well as an on-the-go charging ecosystem for uninterrupted operation. In terms of security, the Latitude 7220 Rugged Extreme tablet features a built-in infrared camera with Windows Hello facial recognition with the option of next-generation fingerprint, contactless and contacted smartcard readers also available.

The tablet can also be protected by Dell Pro Support Plus service with an option for 24/7 access to the most experienced Dell technicians and same or next business day onsite repair after remote diagnosis.

“Dell Rugged customers are often operating in the most challenging, unpredictable environments out there, and constant access to their data can be vital to their roles. The new Latitude 7220 Rugged Extreme tablet offers the latest processors and several connectivity options in a compact, light device, perfect for those in the field. The impact of reliable technology and connectivity options for Dell customers in these critical roles should not be underestimated. The tablet’s certification for use on FirstNet, and it’s WiFi and broadband capabilities make it easier for first responders on scene to share live updates, which could help drastically improve the coordination of resources in emergency situations.”