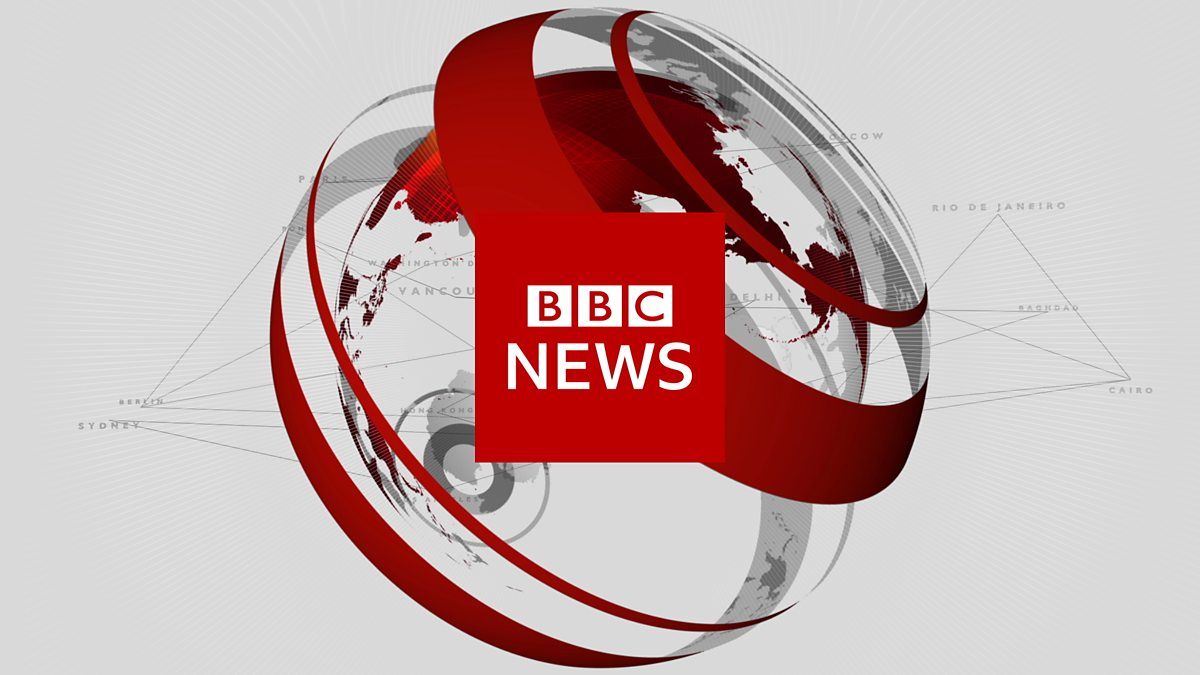 In an effort to circumvent censorship attempts, the BBC has made the international version of its news website available via the Tor browser.

Tor, which stands for The Onion Router, is a privacy-focused web browser that allows users to access sites hosted on the deep web that traditional browsers are unable to view.

The browser is able to obscure a user’s activity and location online by routing all browsing through multiple anonymous servers. Tor is particularly useful for journalists and whistleblowers but also for those looking to avoid government surveillance and censorship.

China, Iran, Vietnam and other countries have tried to block access to BBC’s news website and programs which is why the broadcaster has decided to create a version of its site available exclusively for the Tor browser.

Now instead of visiting the BBC’s website, Tor broswer users can visit the site’s new .onion address to keep up with the latest international news no matter where they are in the world. However, the new .onion address will not work in traditional web browsers.

The Tor version of the BBC News website will be the international edition and it will also include foreign language services such as BBC Persian, BBC Arabic and BBC Russian. Due to broadcast rights though, UK-only content and services such as BBC iPlayer will not be accessible.

In a statement, the BBC explained why it decided to launch a version of its international news site specifically for the Tor browser, saying:

“The BBC World Service’s news content is now available on the Tor network to audiences who live in countries where BBC News is being blocked or restricted. This is in line with the BBC World Service mission to provide trusted news around the world.”

Tor often gets a bad rap as the browser is often used by cybercriminals to commit illegal acts, though in this case, the BBC has found a way to use it for good in its fight against censorship.