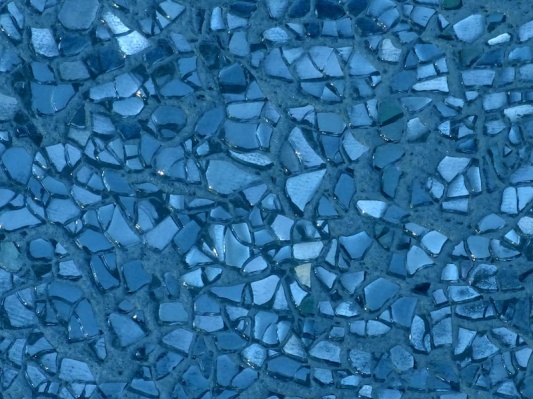 The problem is that Facebook doesn’t offer free speech; it offers free amplification. No one would much care about anything you posted to Facebook, no matter how false or hateful, if people had to navigate to your particular page to read your rantings, as in the very early days of the site.

But what people actually read on Facebook is what’s in their News Feed … and its contents, in turn, are determined not by giving everyone an equal voice, and not by a strict chronological timeline. What you read on Facebook is determined entirely by Facebook’s algorithm, which elides much — censors much, if you wrongly think the News Feed is free speech — and amplifies little.

What is amplified? Two forms of content. For native content, the algorithm optimizes for engagement. This in turn means people spend more time on Facebook, and therefore more time in the company of that other form of content which is amplified: paid advertising.

I personally disagree with this decision, but I think it’s something about which reasonable people can disagree. However I find it deeply disingenuous to claim that this is somehow about defending free speech. If someone were to try to place a blatantly false political ad on any platform or network, would anyone seriously consider a decision not to run that ad an attack on free speech? Of course not. And they shouldn’t take the converse argument seriously either.

The larger issue, though, is that Facebook seems to think that if an algorithm is content-agnostic, it is therefore fair. When Zuckerberg talks about giving people a voice, he really means giving those people selected by Facebook’s algorithm a voice. When he says “People having the power to express themselves at scale is a new kind of force in the world — a Fifth Estate,” what he actually means is that Facebook’s algorithm is itself that Fifth Estate.

The belief is apparently that any human judgement based on content beyond the absolute minimum required by law and implied by the social contract — i.e. filtering out hate speech, abuses, or dangerous medical misinformation, all of which he stresses in his speech — is dangerous and wrong, and that this goes for both native content and paid advertising. According to this belief, Facebook’s algorithm, so long as it is content-agnostic, is definitionally fair.

And that belief is just flat-out wrong. As we’ve all seen, “optimizing for engagement” all too often means optimizing for outrage, for polarization, for disingenuous misinformation. True, it doesn’t mean favoring any side of any given issue; but it does mean favoring the extremes, the conspiracy theorists, the histrionic diatribes on all sides. It means fomenting mistrust, suspicion, and conflict everywhere. We’ve all seen it. We’ve all lived it.

Facebook’s decision to accept political ads regardless of content is essentially a logical extension of how their algorithm optimizes for engagement. It speaks to their belief that as long as they don’t pass judgement based on content, their ongoing, ceaseless editing of what people see and don’t see — and please call it censorship if you think this is any way about freedom of speech — is therefore fair and just. This belief was defensible ten or even five years ago. It is not defensible today.

But it is also not going to change. Facebook’s original sin is not political ads; it is optimizing for engagement so that their users see more ads of all kinds. That’s what needs to change for Facebook to become a positive force in the world … and it’s also what never will, because that engagement is the fundamental engine of their business model.