Where are US fintech’s next billion-dollar startups? 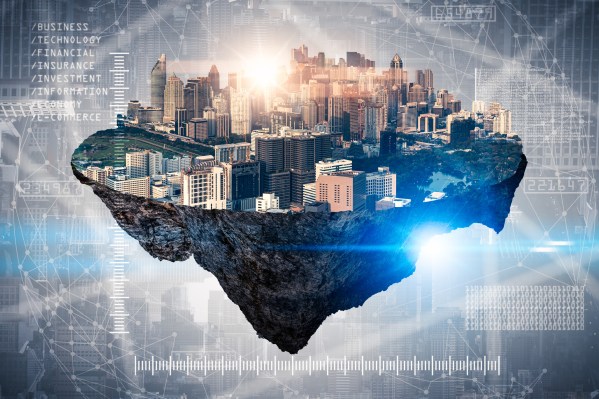 As fintech investments soar to new heights, investors are looking at the bottom and top levels of the services stack to find the next billion-dollar startups.

For many large companies, financial services are already entering a twilight period. Markets like consumer and student lending, banking and financial management and business lending are becoming more crowded, and companies like Affirm, Betterment, Brex, Chime Bank, CommonBond, Kabbage, Robinhood, SoFi, Wealthfront and many others have raised hundreds of millions so they can take on established players in banking and finance.

Investments into financial technology companies in the U.S. exploded in 2019 with at least $12.7 billion flowing in the first half of the year alone. That figure — a 60% jump in dollars committed — came even as the number of deals remained relatively steady, according to data from Accenture.

Increasing capital commitments were even more pronounced in Europe and the United Kingdom, where a fintech boom has nearly doubled the amount of money committed to startups over the first half of 2019 from a year-ago period.