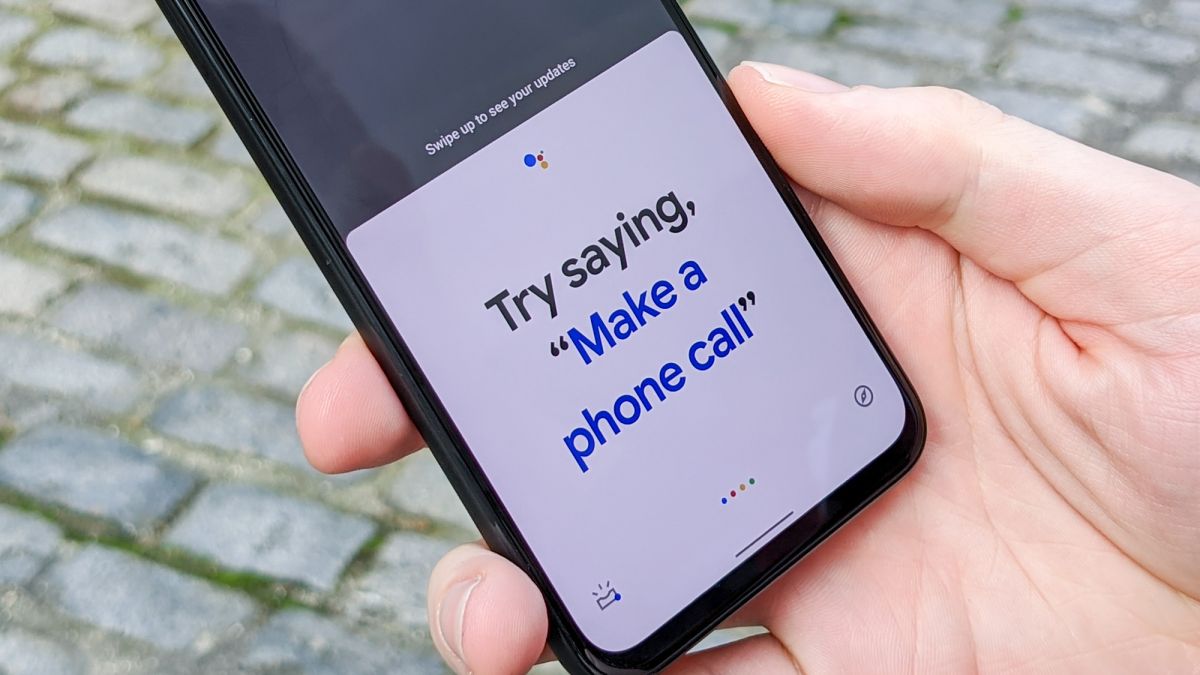 The new Pixel 4 phones might be loaded with the latest features and software care of Android 10, but Google is evidently still struggling in its push for Rich Communication Services (RCS) messaging.

Neither Verizon nor T-Mobile are supporting the new messaging standard for the Pixel 4, with Sprint the only clear carrier to support it, 9to5Google reports.

SMS has been the standard for text messaging for a long time, but as far as features go, SMS is from the smartphone stone age. Chat apps like WhatsApp and iMessage have ever increasing feature sets that stack on top of the ability to send basic text messages. They include read receipts, typing indicators, and high-quality media.

Google has pushed for RCS, looking to get carriers to use the system, as it brings many of the features of other messaging apps while still going through carriers. IT has even aimed to use its own servers for this to cut out the carrier middleman.

A game of carriers

There are a few reasons why RCS might not be here yet. For one, Google’s Pixel phones have previously not been widely available from mobile carriers in the US. Verizon had been the sole carrier partner for all Pixel phones right up to the Pixel 3 and Pixel 3a.

So, it shouldn’t be a surprise that T-Mobile and Verizon aren’t supporting RCS on the Pixel 4 yet. It does make Sprint’s support for the system stand out a bit.

Oddest of all is Verizon’s lack of support. Verizon had previously allowed for RCS messaging on Pixel 3 phones, but that didn’t come at the launch of the phone. Verizon also added support for the Samsung Galaxy S9. It’s possible support will come at a later date for Verizon, and it may for T-Mobile as well.

AT&T’s use for RCS for the Pixel 4 could be more of a long-shot, as the carrier has its own Advanced Messaging service that offers a similar feature-set.

So, for Pixel 4 users and Android users in general looking to take advantage of RCS’s feature, it may be time to take a look at some other messaging apps.