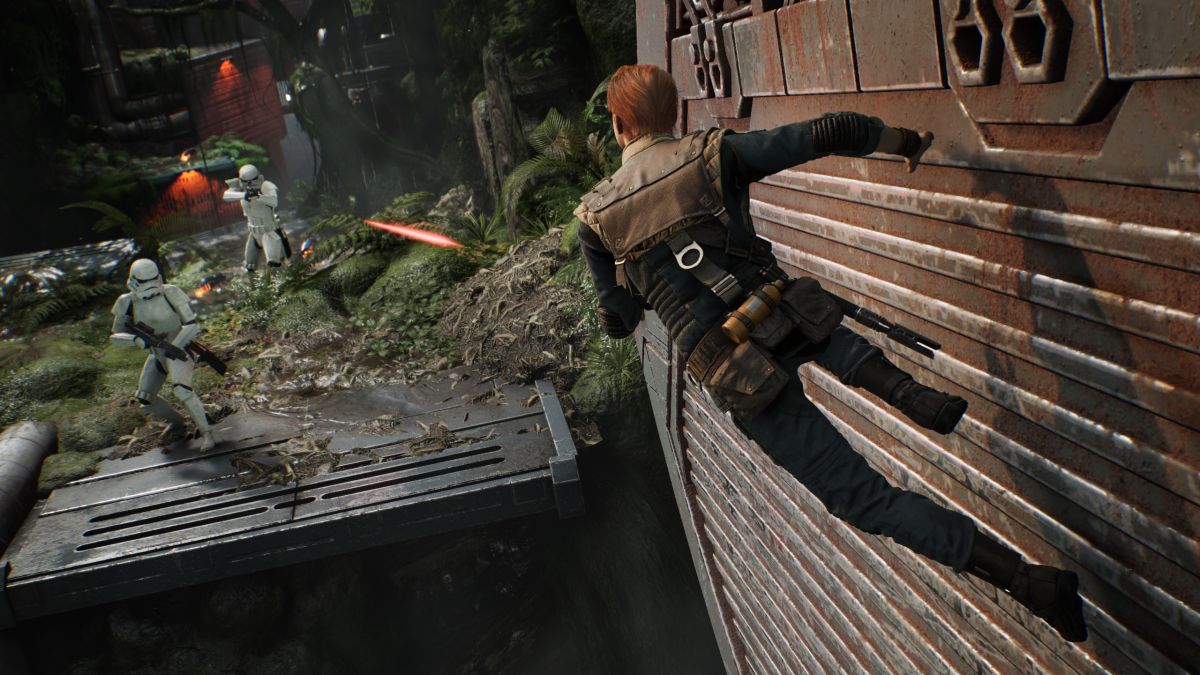 Xbox One X and PS4 Pro players will have the ability to choose whether they want to prioritise performance or visual quality in Star Wars Jedi: Fallen Order.

Those who opt for “Performance” mode in the game will play with a higher frame rate of up to 60 frames per second, while those who opt for “Quality” will see the frame rate capped at 30 but will be able to enjoy better visuals. The resolution offered in either mode has yet to be confirmed.

The two modes were confirmed by Fallen Order producer Paul Hatfield in an interview with We Got This Covered at a recent preview event for the game.  During the interview, Hatfield also pointed out that while “Performance” mode will be aiming for 60 frames per second, it won’t always hit it.

These are the enhancements you’re looking for

That the game offers these modes isn’t entirely surprising; they’re something we’ve seen quite a lot since the launch of PS4 Pro and Xbox One X. However, to have them confirmed will be welcome news to owners of those consoles looking to make the most of Jedi: Fallen Order. For standard PS4 and Xbox One users, it seems that the game will run at a standard 30 frames per second.

Of course, you won’t need to worry about any of this if you’re playing the game on PC, for which the recommended specs have already been confirmed.

With the release of Star Wars Jedi: Fallen Order drawing closer, this is the latest in a flurry of news and activity around a game that, only a few months ago, it felt we didn’t know enough about.

The news was confirmed on Twitter where Respawn posted a picture of its team with the caption: “We are proud to announce that Jedi Fallen Order has gone gold! We can’t wait for you to embark on this adventure across the Galaxy with us on 11/15. May the Force be with you!”

We are proud to announce that #JediFallenOrder has gone gold! We can’t wait for you to embark on this adventure across the Galaxy with us on 11/15. May the Force be with you! pic.twitter.com/93gHxxzEGcOctober 18, 2019

With development at an end and positive previews rolling in, it looks like Star Wars Jedi: Fallen Order is on firm footing ahead of its November launch.