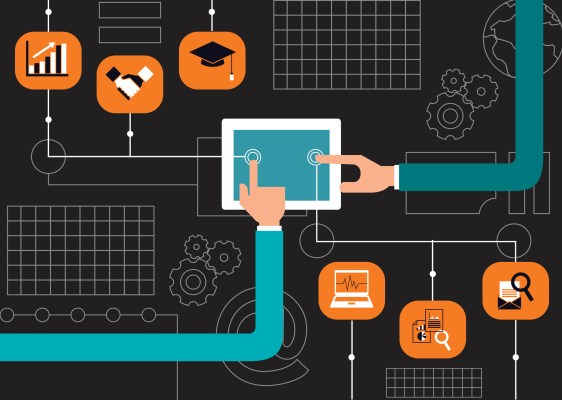 Pendo, the late stage startup that helps companies understand how customers are interacting with their apps, announced a $100 million Series E investment today on a valuation of $1 billion.

The round was led by Sapphire Ventures. Also participating were new investors General Atlantic and Tiger Global, and existing investors Battery Ventures, Meritech Capital, FirstMark, Geodesic Capital and Cross Creek. Pendo has now raised $206 million, according to the company.

Company CEO and co-founder Todd Olson says that one of the reasons they need so much money is they are defining a market, and the potential is quite large. “Honestly, we need to help realize the total market opportunity. I think what’s exciting about what we’ve seen in six years is that this problem of improving digital experiences is something that’s becoming top of mind for all businesses,” Olson said.

The company integrates with customer apps, capturing user behavior and feeding data back to product teams to help prioritize features and improve the user experience. In addition, the product provides ways to help those users either by walking them through different features, pointing out updates and new features or providing other notes. Developers can also ask for feedback to get direct input from users.

Olson says early on its customers were mostly other technology companies, but over time they have expanded into lots of other verticals including insurance, financial services and retail and these companies are seeing digital experience as increasingly important. “A lot of this money is going to help grow our go-to-market teams and our product teams to make sure we’re getting our message out there, and we’re helping companies deal with this transformation,” he says. Today, the company has over 1200 customers.

While he wouldn’t commit to going public, he did say it’s something the executive team certainly thinks about, and it and has started to put the structure in place to prepare should that time ever come. “This is certainly an option that we are considering, and we’re looking at ways in which to put us in a position to be able to do so, if and when the markets are good and we decide that’s the course we want to take.”