Amazon Pay users in India can now pay their utility, mobile and cable bills with Alexa 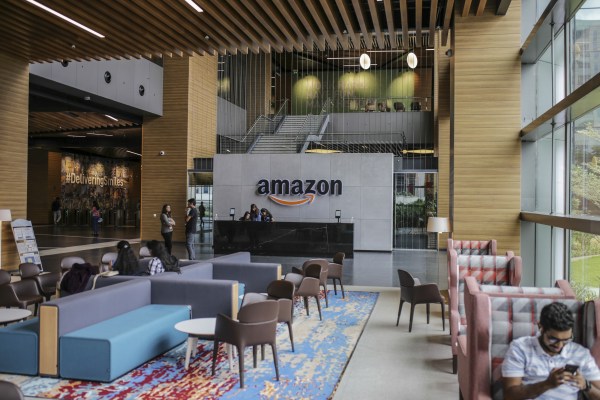 Amazon Pay users in India can now use voice command with Alexa to pay their utility, internet, mobile, and satellite cable TV bills, the e-commerce giant said on Wednesday. This is the first time, the company said, it is pairing these functionalities with Amazon Pay in any market.

The e-commerce giant, which competes with Walmart’s Flipkart in India, said any Alexa-enabled device such as the Echo Dot smart speaker, the Fire TV Stick dongle, or headphones from third-party vendors will support the aforementioned feature in India.

To be sure, Amazon has long allowed users in many markets to purchase items using voice command with Alexa. But this is the first time the American company is letting users pay their electricity, water, cooking gas, broadband, and satellite TV bills with voice and Amazon Pay.

Amazon Pay is available in many markets, but the service has become especially popular in India, where the concept of parking money to a digital wallet skyrocketed in usage in late 2016 after the Indian government invalidated much of the paper bills in circulation in the country.

Without disclosing specific figures, Amazon said “3X more customers” compared to last year’s event used Amazon Pay service to pay during the recent six-day festive sales. It said a quarter of all digital transactions during the event was carried out on its Pay service.

To boost Amazon Pay engagements in India, the company has offered lofty cashback on Pay on a number of purchases over the years. Users can also enjoy hefty discount if they use Amazon Pay to pay for their food, tickets, and other things on select popular third-party services.

During the holiday season, the company said, “customers booked flight tickets worth 300 trips around the earth.”

Amazon Pay makes it much more convenient for users to pay their digital purchases especially those that are recurring in nature, said Puneesh Kumar, country manager of Alexa Experiences and Devices.

The company says users can engage with Pay through voice commands like “Alexa, what’s my balance,” which will reveal the amount they have available for purchase in their Amazon Pay wallet. Users can also initiate the process of topping money to their mobile wallet using a voice command. They can say something like, “Alexa, add Rs 1000 to my Amazon Pay balance,” which will send a link as a text on their phones to complete the transaction.