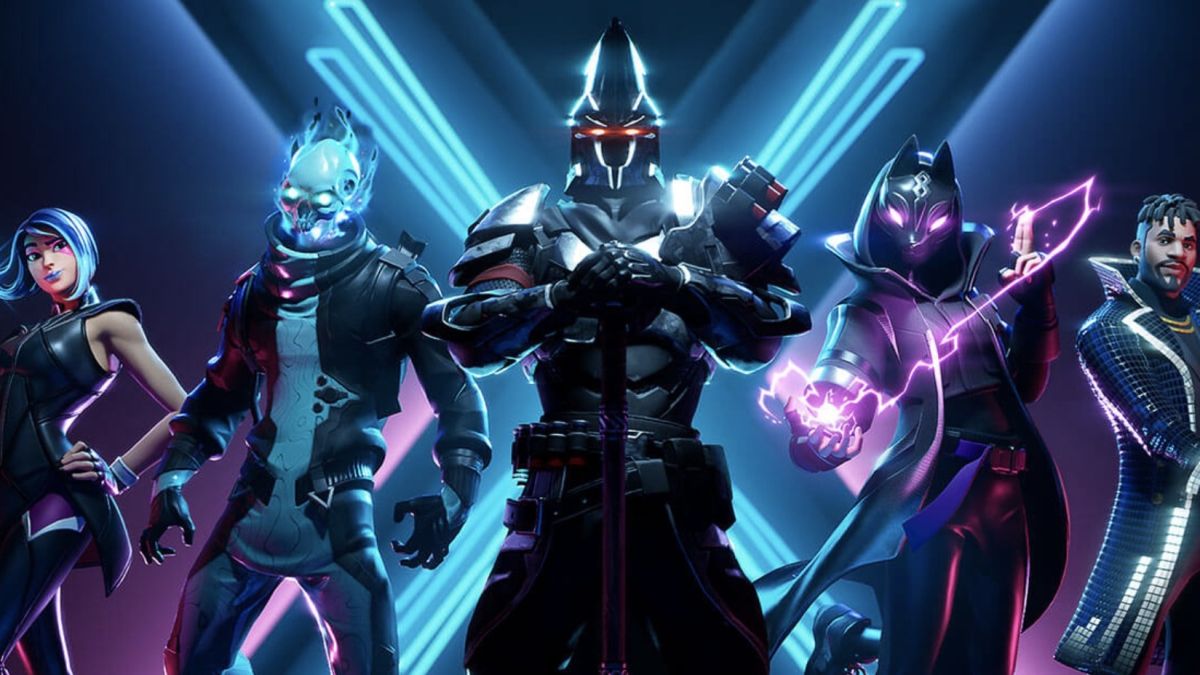 For players of the smash-hit battle royale Fortnite, some might be wondering why their entire game has been replaced by a black hole. Don’t worry, this is intentional.

Season 10 has just drawn to a close with a cataclysmic event – dubbed ‘The End’ by developer Epic Games – with any players online at the time witnessing an in-game meteor shower that appeared to obliterate the classic Fortnite map.

These players were then sucked into a rift and were left staring at a predominantly black screen with a distant black hole at its center. This same black hole can be viewed via a livestream on the official Fortnite Twitter account.

While it’s currently unclear what this could lead to, the battle royale title has thus far only offered its players a single map (albeit with plenty of tweaks over the seasons) while competing titles like PUBG and Apex Legends have added more levels for players to duke it out across.

As such, it seems likely that when Fortnite does kick things back off for Season 11, it’ll return with a completely fresh map.

It’s not clear whether or not this means the classic map that players have come to know and love is gone for good, though. In fact, it’s possible that Epic Games will simply tweak the original level to some extent before letting players back into it, which it has done with some of its past events.

If you do the Konami code, you can play a minigame while you wait.UP, UP, DOWN, DOWN, B/O, A/X, START/ENTER pic.twitter.com/nJy7ILHBnv13 October 2019

Either way, gamers looking to dive in for a quick round of Fortnite right now might have to wait a while, but thanks to a tweet from the Fortnite News account, it’s been revealed that players can enjoy a minigame while they wait.

All you need to do is enter the Konami code, which should be – UP, UP, DOWN, DOWN, LEFT, RIGHT, LEFT, RIGHT, B/O, A/X, START/ENTER – and you’ll get to enjoy a Space Invaders-esque minigame involving pizza and hamburgers. It’s worth noting that this isn’t listed correctly in the original tweet above.

Stay tuned to TechRadar for more news about Fortnite Season 11 as we recover from the aftermath of the mysterious event.