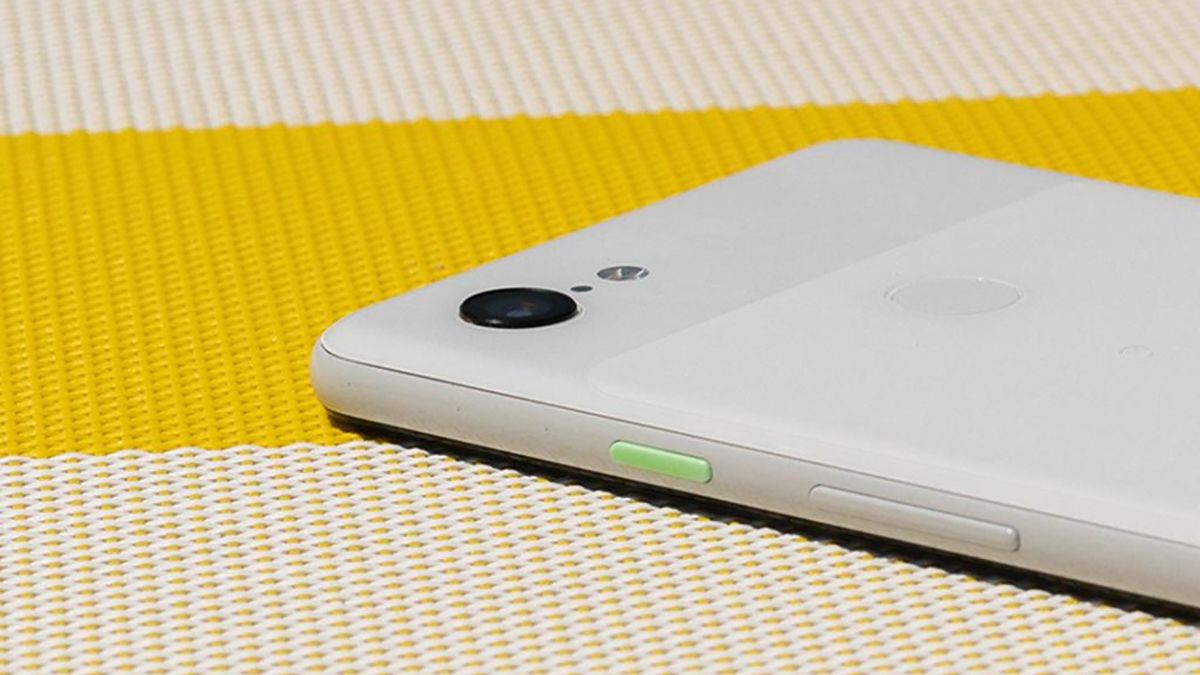 Make the most of these Google Pixel 4 leaks, because on Tuesday everything is going to be official – at which point it’s going to be time to start getting the rumors rolling for whatever the Pixel 5 will be.

Our latest Pixel 4 rumor of the weekend concerns the starting price of the XL phone: $999.99 SIM-free if you’re opting for the 64GB, according to an anonymous Best Buy employee speaking to 9to5Google.

As for the pricing of the standard Pixel 4, we could well be looking at a little bit less, possibly around the $900 mark for the 64GB model. These are going to be expensive phones, it seems like.

The same Best Buy source revealed pricing for the upcoming Nest Mini smart speaker too: that’s going to come in at $49.99, which was the same prince of the Google Home Mini when it launched.

You’ll be able to pick up the upgraded (or maybe just rebranded) smart speaker in four colors, apparently, with blue and red possibly among the choices.

A quick glance at Google’s Instagram suggests red and blue may well be on the table for the Nest Mini and whatever else Google is unveiling on October 15. There are strong rumors that we’ll see a Pixelbook Go as well as everything else.

We will of course bring you all the news as it breaks on Tuesday, but in the meantime, be prepared to pay a little bit more for the Pixel 4 phones than you did for the Pixel 3 ones.