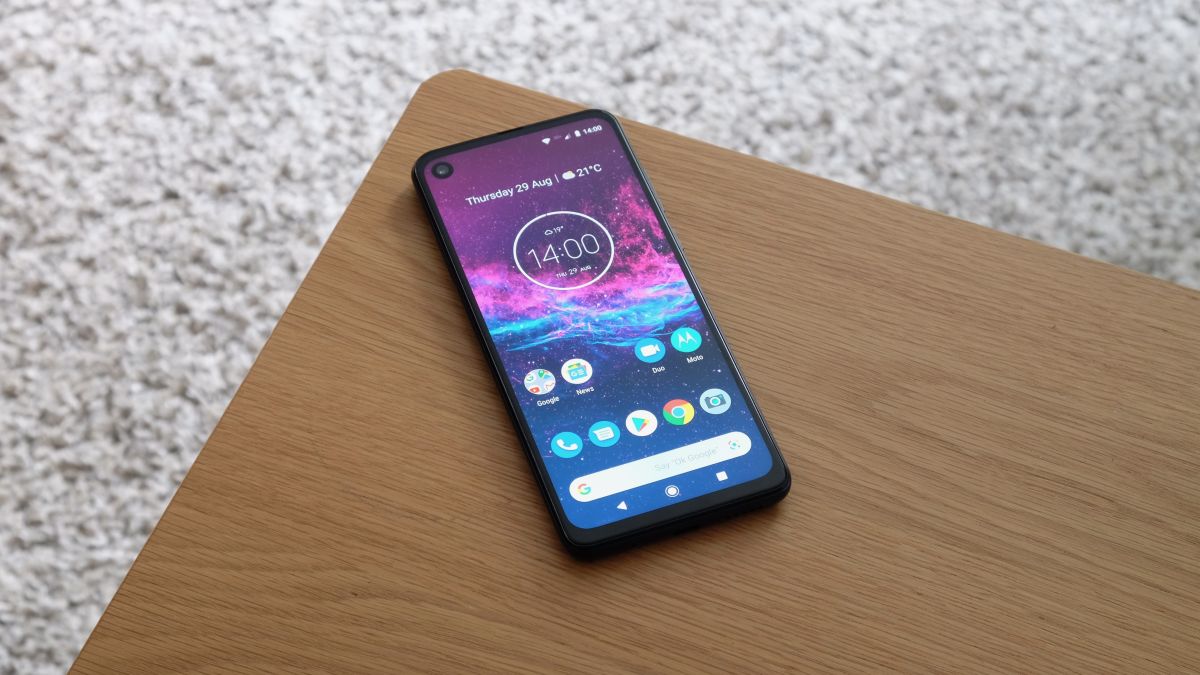 Motorola is expanding its One series of smartphones even further with the new Motorola One Macro.

After hearing leaks about the device for a few weeks, Motorola has now announced the new smartphone. It has a few more budget features than we’ve seen on the last few Motorola One phones but, like the rest of the series, it comes with one standout feature.

What is the Motorola One Macro?

Like nearly all Motorola One handsets, the One Macro is named after its camera system – in this case it’s a macro lens, a piece of kit Motorola hasn’t used in its devices before. It has a 2MP sensor.

A macro lens is one which is used to take pictures of tiny objects up close, and make them look big. Photographers use these lenses to take snaps of small things like plants, insects and food.

Some smartphones have a macro lenses already, like the Honor 20 Pro, but since many handsets without the lens have a mode to replicate it, the kit hasn’t become as popular as telephoto or ultra-wide.

The Motorola One Macro’s titular snapper is joined by a 13MP main sensor, 2MP depth sensor for portrait shots, and then an 8MP front-facing camera housed in a notch.

You’ll notice the Motorola One Macro camera is missing the 48MP snapper of its Motorola One siblings, and in general the specs are rather mid-tier, even compared to the other One handsets.

There’s a Mediatek Helio P70 chipset, a 6.2-inch LCD display, 4GB RAM and 64GB storage, and 4,000mAh battery. All these specs (save perhaps the battery) are dwarfed by other Motorola One handsets.

At the moment the handset has only been announced for India, but it’ll be launched in the rest of the world on October 24, when we’ll find all about pricing and availability, to see if the handset is as affordable as the specs would suggest.