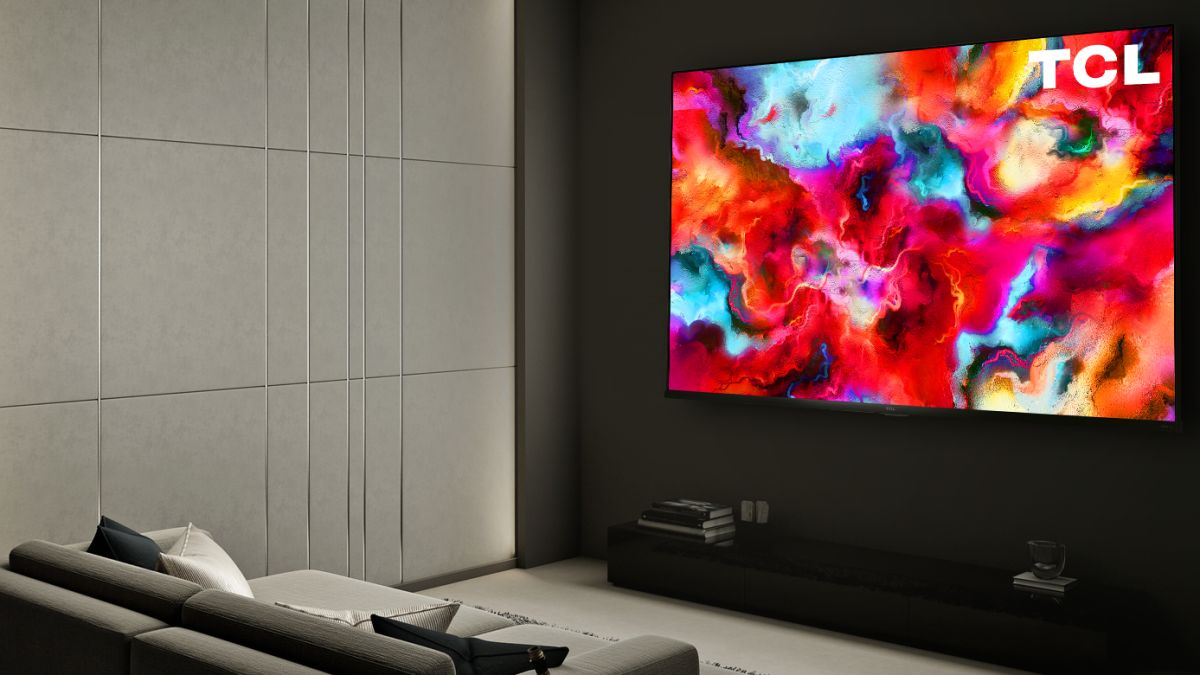 Over the last few years TCL has really built a reputation here in the US, first with its low-cost screens that dominated Black Friday and Cyber Monday sales, and then with its award-winning 6-Series mid-range screen. For years, however, TCL didn’t have a high-end screen to compete with LG, Samsung and Sony… until now.

That said, the range-topping TCL 8-Series is now available to order at Best Buy in two screen sizes – the 65-inch 65Q825 and new 75-inch 75Q825 – both of which use TCL’s mini-LED technology to close the gap between LED-LCD and OLED.

As its name implies, mini-LED panels pack in more LEDs into each inch of the 8-Series screens than traditional TVs and, according to TCL there are more than 25,000 in the 75-inch version that should ensure even light distribution, uniform color reproduction and wider viewing angles.

For a company that built its reputation on low-cost screens, the higher-end 8-Series is a real departure for the company – the 65-inch model is twice as expensive as a similar sized 6-Series, and the 75-inch model is three times the cost.

The point TCL would drive home here is that these are some of the first TVs to use the mini-LED technology that got a lot of air time during CES this year, and cost substantially less than the microLED TVs that Samsung unveiled around the same time.

Where it stands in contrast to Samsung’s new microLED TVs like the 292-inch screen it calls The Wall are unclear but, from the information given to us by the two companies, TCL’s mini-LED seems to offer similar benefits.