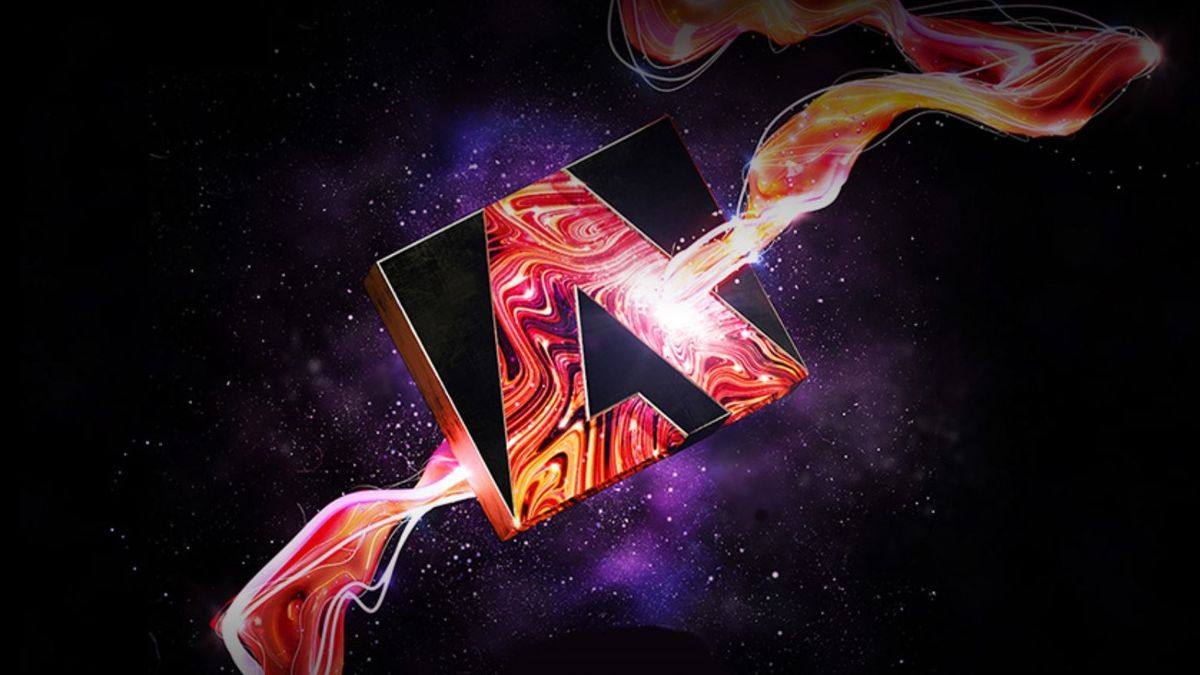 The US software giant Adobe has announced that it will soon cancel the subscriptions and deactivate the accounts of all Venezuelan users in an effort to comply with US sanctions on the country passed over the summer.

The company will give Venezuelans until October 28 to download all of the files stored in their Adobe accounts before they are deactivated. Adobe is currently emailing impacted users with detailed instructions regarding the change.

The ban applies to users of both Adobe’s free and paid services including Adobe Creative Cloud. After the deadline, users will no longer be able to purchase new services and they also won’t be eligible for refunds.

Adobe has decided to stop selling its software and services in Venezuela because of Executive Order 13844 which was signed by President Trump in August in response to human rights violations carried out by the country’s current president, Nicolas Maduro.

The order, which was backed by the US Department of Treasury, bans all US companies from doing business with Venezuelan firms. The US also has similar full bans in place for Iran, North Korea and Syria.

While not all US companies follow these bans, tech giants normally do to avoid fines and legal repercussions. Google, Apple, Microsoft, PayPal and many other large US tech firms have banned users from countries the US has imposed sanctions on.

For instance, in July Microsoft began enforcing the US Treasury ban on GitHub after purchasing the service last year.