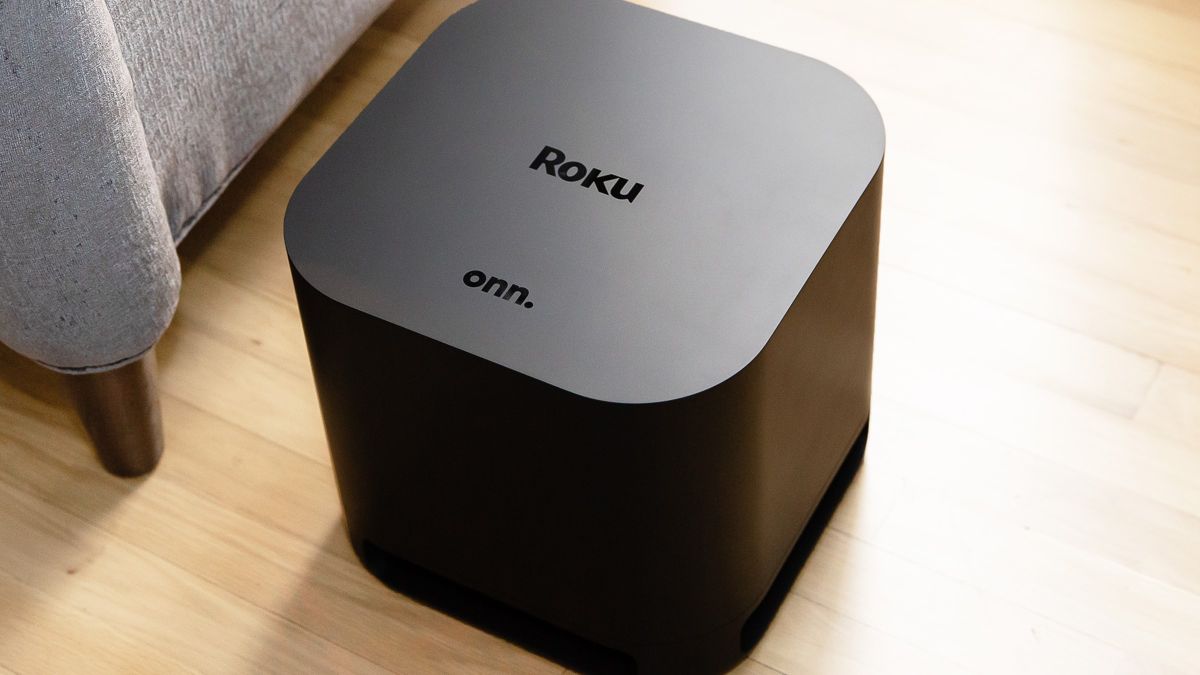 Roku and Walmart are partnering up to release cheaper versions of the Roku Smart Soundbar and Roku Wireless Subwoofer under Walmart’s Onn brand of electronics, the companies announced today.

These versions of Roku’s products will be slightly lower-spec’d than the regular versions and look slightly different – but at $129 apiece they will be around $50 less than the standard versions going out to other retailers.

Audio products for audiophiles on a budget

That said however, the Onn versions will be mostly on par with their respective Roku counterparts: Both soundbars will be able to stream HD, 4K UHD, and HDR video, while the Roku Wireless Subwoofer will be able to connect to either the Soundbar or the Roku TV Wireless Speakers to bring some extra oomph to the low-end.

And, again, they’re $50 cheaper than the regular versions that would cost $179 each.

According to the companies, both the Onn Roku Smart Soundbar and Onn Roku Wireless Subwoofer will be available in the coming weeks, arriving just in time for the annual Walmart Black Friday rush.