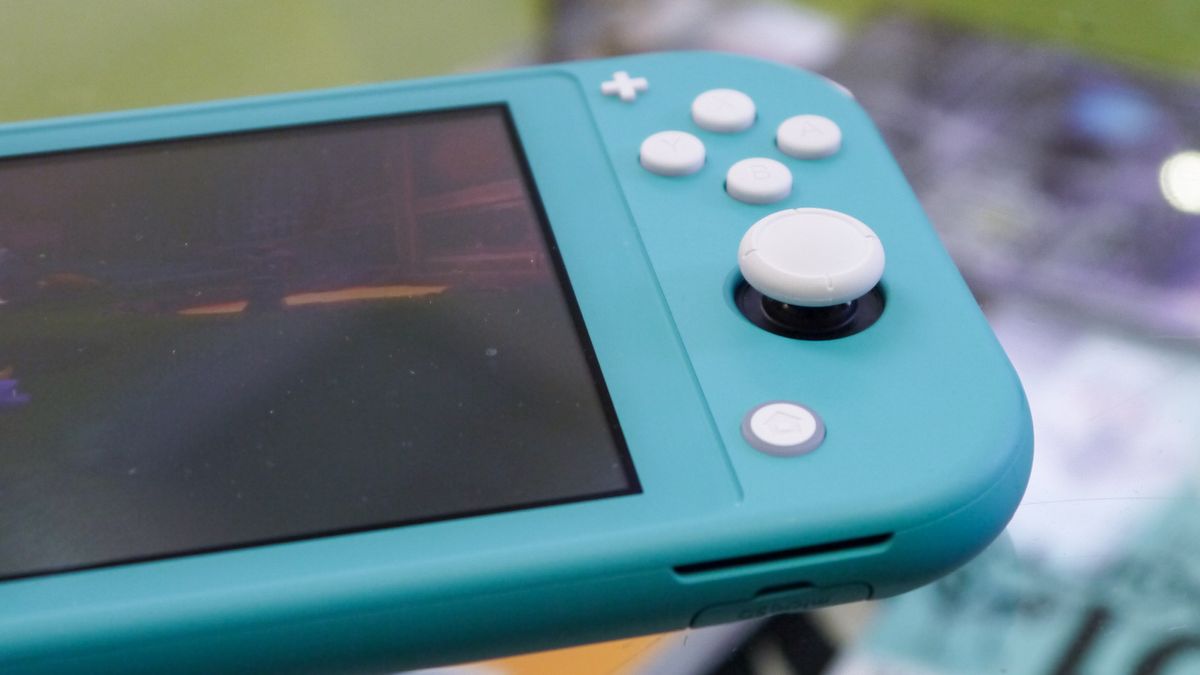 The Nintendo Switch is the most successful console the house of Mario has put out for years, but it’s not been without its problems – namely those around its Joy-Con controllers’ sticks sometimes drifting away from where a player is pointing them.

This is a big problem for precise competitive gamers, but it now looks possible that Nintendo has the answer in the shape of a whole raft of new Joy-Con designs. We’ve already seen a patent for bendy, transforming Joy-Con style, and now new patents uncovered by the SpelComputer Museum (via Lets Go Digital) point to an alternative range of official Switch controllers to suit every player’s needs.

A Joy-Con for all seasons

The patents detail not one, but three new Joy-Con styles that could one day be available for the regular-edition console, should Nintendo follow through on the potential of the designs.

First up is simply a pair of wider Joy-Cons to accommodate players with bigger hands. The original Switch Joy-Cons are quite small, and the larger design here would still be able to accommodate docked play with the pads attached (and possible even larger battery capacity for when they were detached, too).

Things get a little stranger with the second set, which entirely remove the Joy-Con analogue sticks in favor of two old-school D-Pads, like the one found on the Nintendo Switch Lite. This may favour 2D platforming games and the retro titles Nintendo now serves alongside its Nintendo Switch Online service, and is certainly better than the split D-Pad compromise that Nintendo had to make on the original Switch Joy-Cons. However, it’s less useful for controlling games that work in a 3D space, or first-person shooters, both which require precise camera control.

The final design is just as weird – it keeps the analogue sticks (here place symmetrically opposite each other in the center of the pads), but places a D-Pad above them on each Joy-Con too. This leads to the A, B, X and Y buttons being split over the two sides of the Joy-Cons, while the “+”, “-“, “Home” and “Screenshot” buttons are removed entirely. Closer to original NES pads, we’re finding it hard to figure out who these word serve other than dedicated retro gamers. That said, it could accompany some as-yet-unrevealed software for which they would be perfect.

Note that the Nintendo Switch Lite’s Joy-Con pads are fixed to the casing and irremovable, meaning that these controllers would only work with the original Switch, or potentially and Nintendo Switch 2 console Nintendo may have planned.

As ever, a patent doesn’t necessarily mark intent on the part of Nintendo to follow through on a final retail product. But with the Joy-Cons still causing concern, you can imagine its considering its options while looking at ways to expand its accessory line at the same time, too.