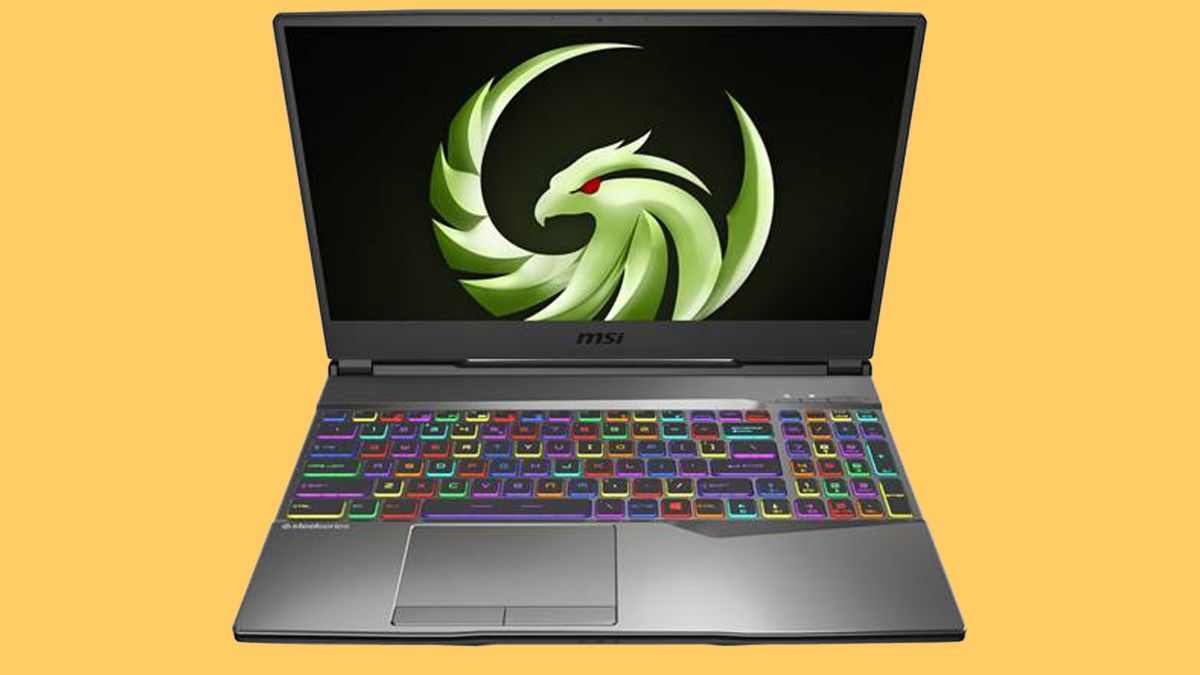 MSI announced a new gaming laptop with the Alpha 15. While that’s not too surprising from a company that turns out new products all the time, this new laptop has doubled down on AMD hardware and introduced the first generation of AMD Navi graphics in laptops.

The MSI Alpha 15 is kitted with proper gaming laptop hardware. It can run up to an AMD Ryzen 7 3750H processor (CPU) for high performance, and it will use the new AMD Radeon RX 5500M graphics processor (GPU) with 4GB of GDDR6 VRAM. It comes with either 8GB or 16GB of memory (RAM). It has drive space for a 2.5-inch hard drive as well as either a PCIe- or SATA-based M.2 solid-state drive (SSD).

The Alpha 15 rounds out the gaming experience with a keyboard that can include SteelSeries per-key RGB lighting, and a Full HD (1080p) display. MSI will offer both 120Hz and 144Hz displays, and both include AMD Radeon FreeSync technology.

A new leaf for AMD

AMD launched the Radeon RX 5700 and 5700XT earlier this year with impressively competitive prices against Nvidia’s mid-tier offerings. These GPUs are built on a 7nm process, dubbed Navi, which gave them a nice performance and efficiency bump over their predecessors.

The RX 5500M will be a step down from the desktop-grade RX 5700. It includes 22 computer units compared to RX 5700’s 36, though it appears to have similar clock frequencies.

Seeing this option jump into the mobile space could give AMD another major boost in the market against its rivals, Nvidia and Intel. We’ve already seen AMD making great strides with its desktop products, and it landed a valuable inclusion in Microsoft’s 15-inch Surface Laptop 3. New mobile graphics hardware will round-out AMD’s ability to compete in the laptop space. Now, all AMD needs to do is launch Zen 2 mobile CPUs.