After Math: When your goose cooks 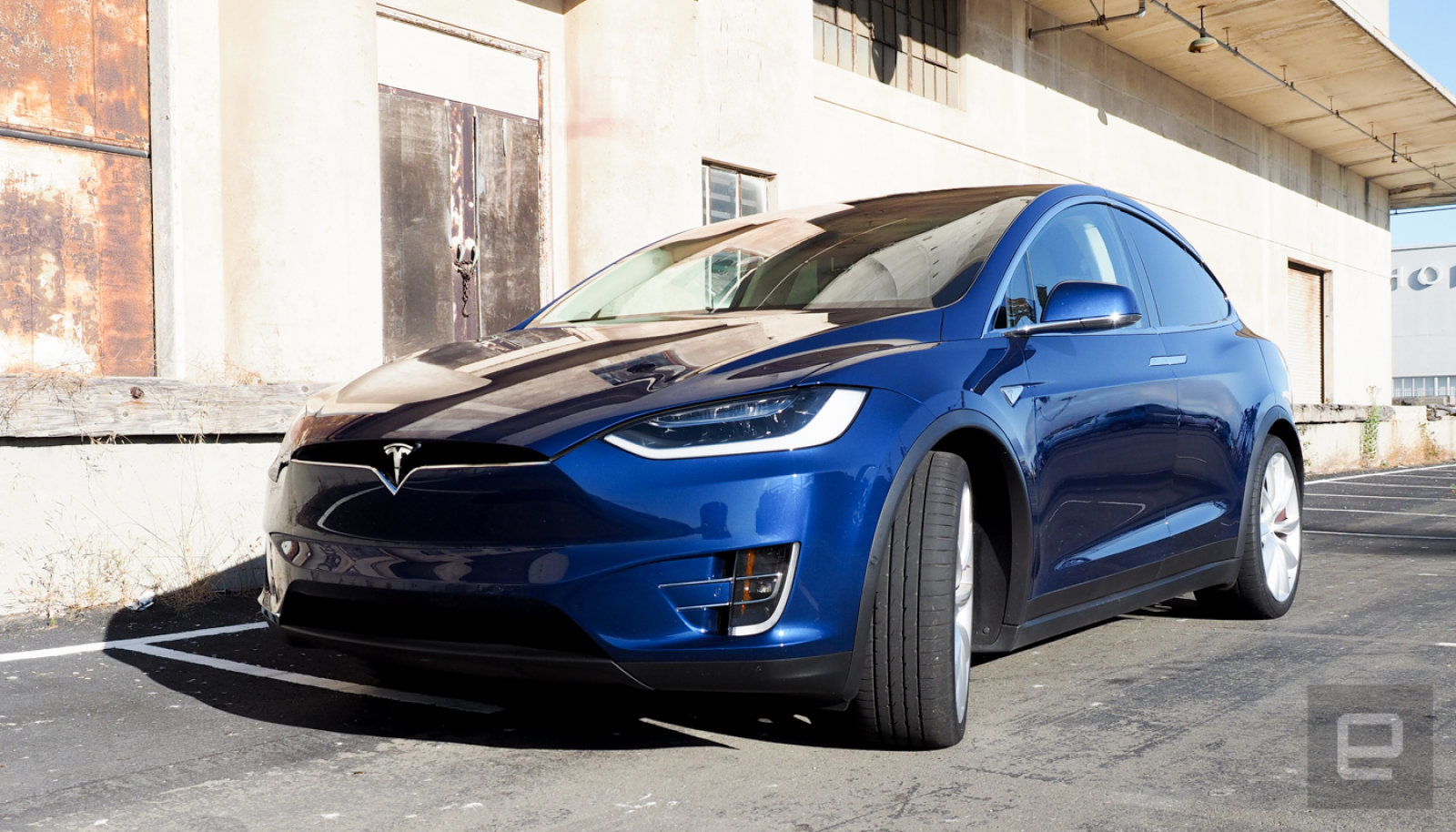 Elon Musk is having another rough week (man, I seem to say that a lot). First, it turned out that the American private eye he hired to dig up dirt on the guy he called a pedophile was actually a conman from the UK. Then the National Highway Transportation Safety Board dinged his company for its failure to not recall 2,000 cars over potential battery defects. It’s like the ultra-wealthy just can’t catch a break these days. 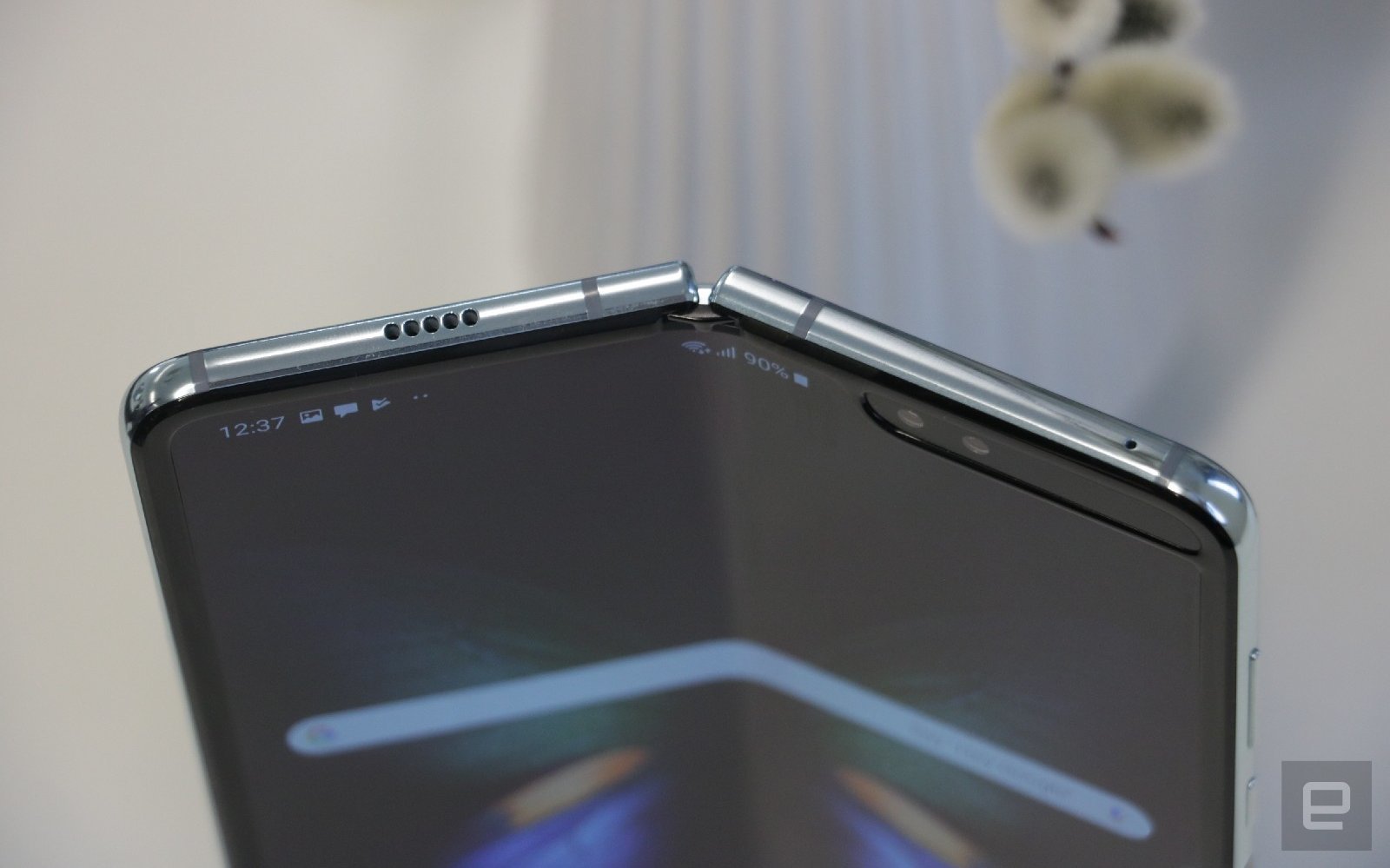 What? The gimmick gadget that’s already been recalled once (and it’s not even on sale yet) for utterly failing to perform as advertised is still having engineering issues? Well I never. 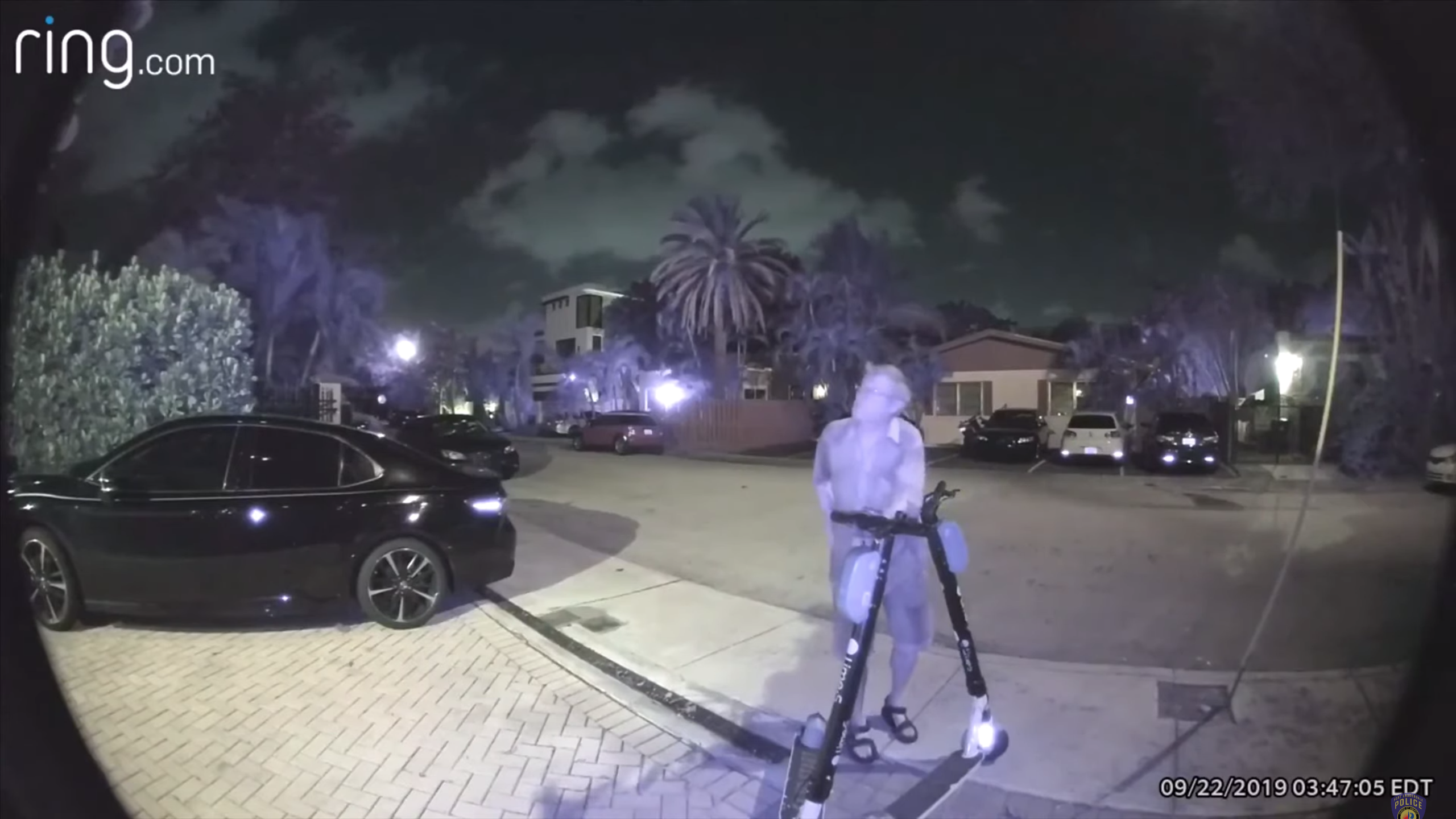 Look, I get it. “V for Vendetta” was an exciting movie that made many of us want to take matters into our own hands and stand fast against the tides of terribleness rising all around us. But I can assure you, no matter how noble you imagine your cause or how badass you imagine yourself to be, you will 100% look like a doink in your mugshot. Just like this gentleman from Florida who caught a felony for his little crusade against area e-scooters. Don’t be that guy. 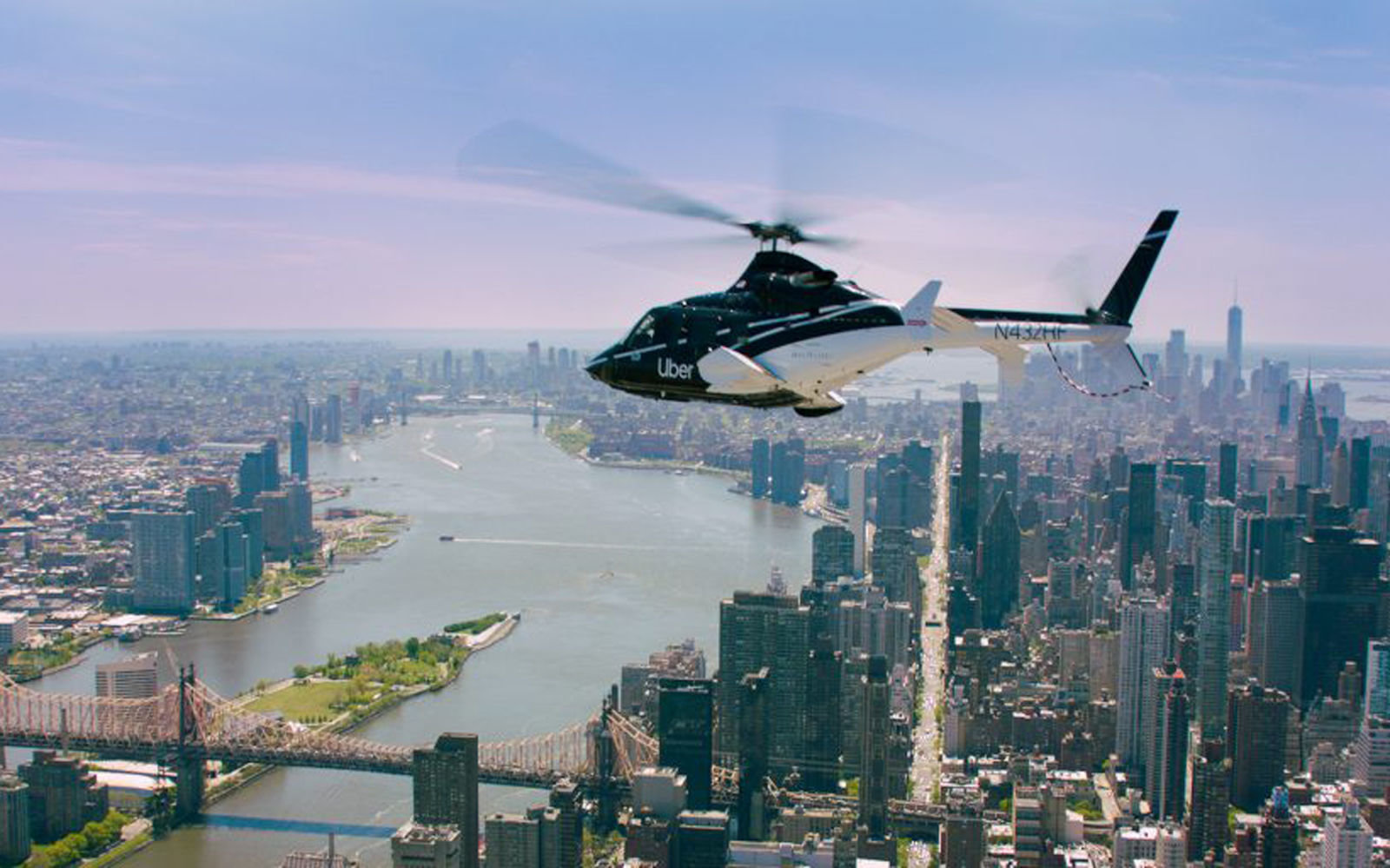 Tennis rackets, Sperry Topsiders and white sweaters to tie around your necks not included. But you do get an Uber cab ride to and from the helipad included in the fee. 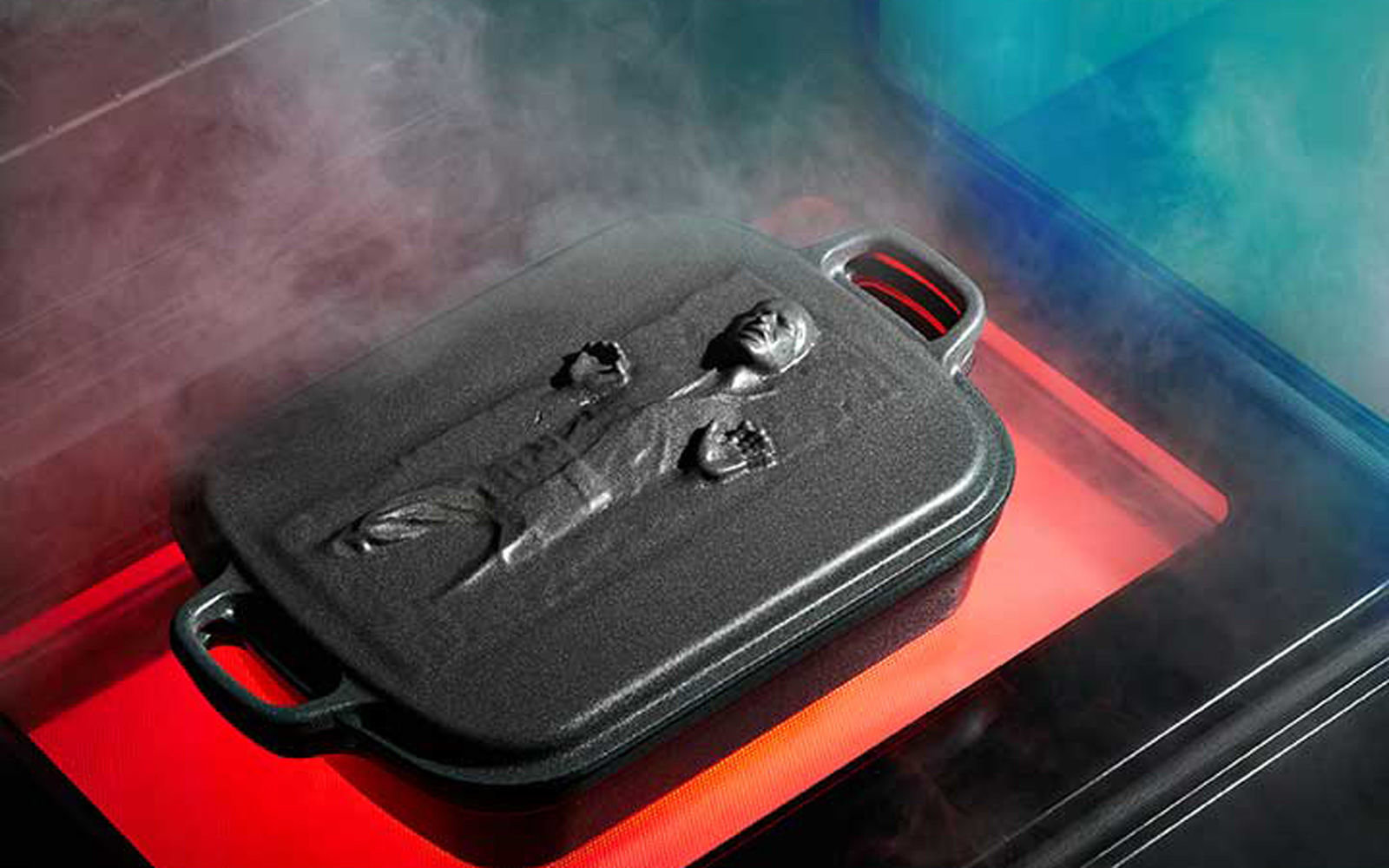 Not going to lie, when I first heard the term “Han Solo dutch oven,” I immediately imagined Han holding the sheets over Leia’s head. “Yeah, that’s for sure worth $900,” I thought to myself. Then I found out it was a branded roasting pan and was all, “yeah, Disney’s already got enough of my money.”