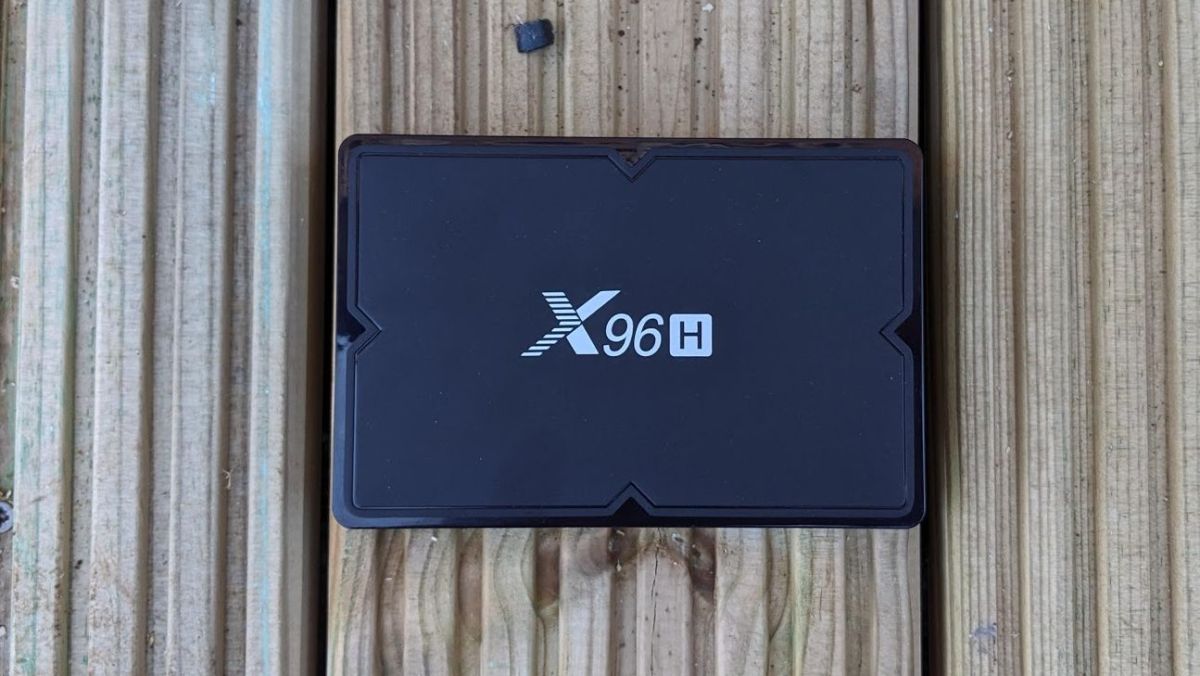 Editor’s note: We now have the review of the X96H up!

The X96H sounds like the name of a futuristic fighter jet but it is ‘only’ an Android PC that costs less than $50 at Gearbest with a quad core processor, 4GB of RAM and 64GB onboard storage.

That’s a fraction of what Windows PCs with a similar configuration cost and while it is not strictly an apple to apple comparison, the X96H has something that no other Windows PC offer.

Other than the ubiquitous HDMI output, there’s also an HDMI input which can be used to bring an external video source into the device for monitoring and recording purposes. The scope of its use is only limited by one’s imagination.

The X96 runs on a heavily customised Android 9.0 version with a remote control to highlight its TV box roots, a LED display and plenty of ports (three USB ones, an Ethernet, a card reader and two audio connectors).

Just bear in mind that Android was never really designed to be controlled by a keyboard mouse combo and as such, the X96H does come with some rather annoying quirks.