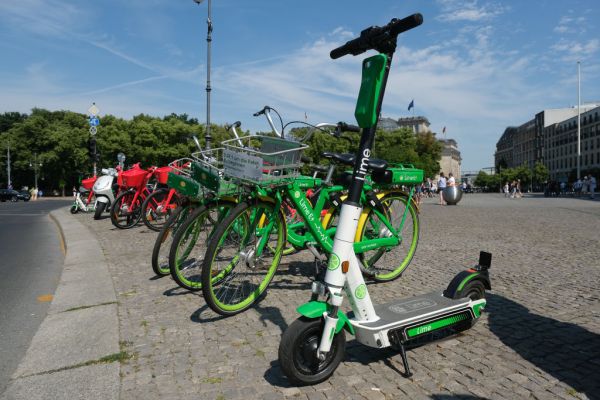 Micromobility has taken off over the last couple of years. Between electric bike-share and scooter-share, these vehicles have made their way all over the world. Meanwhile, some of these companies, like Bird and Lime, have already hit unicorn status thanks to massive funding rounds.

Horace Dediu, the well-known industry analyst who coined the term micromobility as it relates to this emerging form of transportation, took some time to chat with TechCrunch ahead of Micromobility Europe, a one-day event focused on all-things micromobility.

We chatted about the origin of the word micromobility, where big tech companies like Apple, Google and Amazon fit into the space, opportunities for developers to build tools and services on top of these vehicles, the opportunity for franchising business models, the potential for micromobility to be bigger than autonomous, and much more.

Here’s a Q&A, which I lightly edited for length and clarity, I did with Dediu ahead of his micromobility conference.

Megan Rose Dickey: Hey, Horace. Thanks for taking the time to chat.

Rose Dickey: I was hoping to chat with you a bit about micromobility because I know that you have the big conference coming up in Europe, so I figured this would be a good time to touch base with you. I know you’ve been credited with coining the term micromobility as it relates to likes of shared e-bikes and scooters.

So, to kick things off, can you define micromobility?

Dediu: Yes, sure. So, the idea came to me because I actually remembered microcomputing.