The latest iOS 13.1.1 patch should fix your Siri and battery life problems 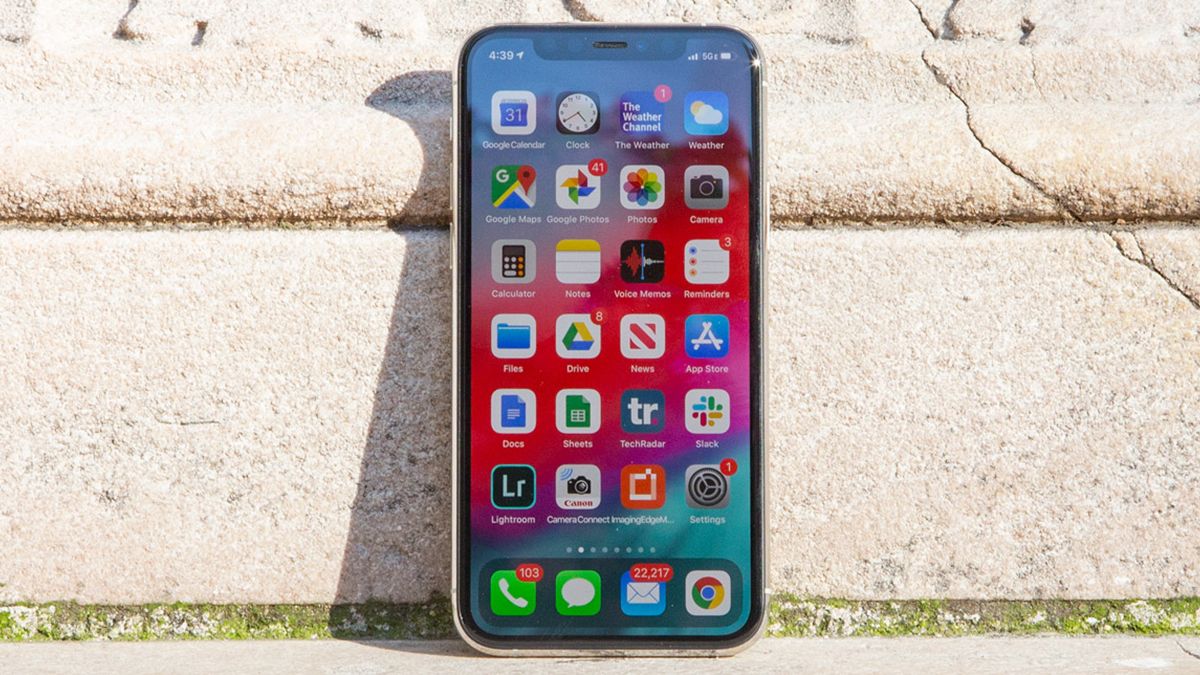 Whenever a new version of iOS (or Android) gets pushed out, it’s typically followed by a flurry of smaller patches designed to fix whatever problems the major update has caused – and that’s proving to be the case with iOS 13.

Apple just released iOS 13.1.1 for iPhones, which should fix problems you may have been having with poor battery life, as well as problems that have surfaced in regards to restoring iPhones from a backup.

On the newest iPhone 11 and iPhone 11 Pro models, iOS 13.1.1 improves Siri recognition requests, Apple says – owners of the latest handsets had been reporting problems with Siri ignoring them.

At the same time, Apple has released a corresponding update for iPads with iPadOS 13.1.1. It looks as though the two mobile operating systems will be upgraded in tandem for the foreseeable future.

Getting iPhones and iPads updated is of course a breeze these days, but if you are putting off the notification alert telling you iOS 13.1.1 is ready and waiting, we’d recommend getting it installed at your earliest opportunity.

The latest patches also address problems that have been reported with third-party keyboards, slow syncing in the Reminders app, and Safari search suggestions.

To force an update on your iPhone, open up Settings, tap General, and then choose Software Update. At the rate Apple is going we might well be up to iOS 13.1.2 by the time you read this.

The iOS 13 roll out has been unusual, in that a number of key features were held back by Apple for the iOS 13.1 update, which arrived a week after iOS 13. Now that 13.1.1 is here, let’s hope bugs and issues are kept down to a minimum.