The refined Samsung Galaxy Fold is officially available in the US 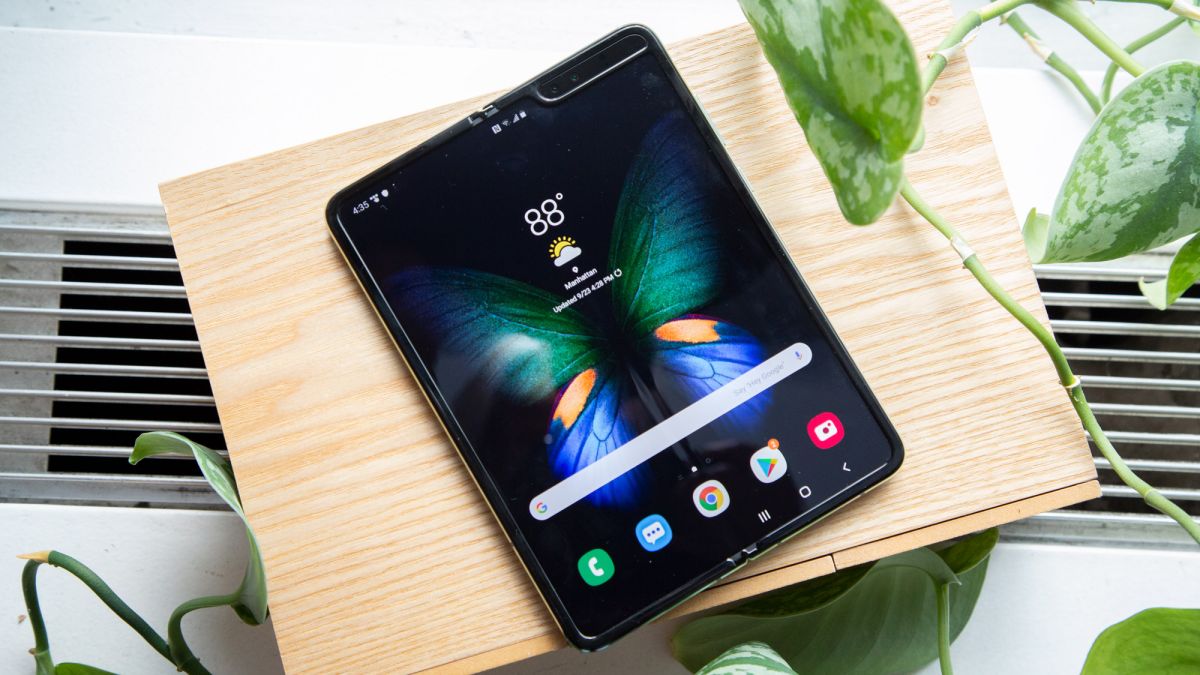 After delaying its April launch date due to serious reliability concerns, the refined Samsung Galaxy Fold is back and finally, finally up for sale in the US.

The much-publicized problems centered around the folding display, which had malfunctioned when press peeled the protective plastic off the screens of their review units. Some screens simply stopped syncing on their own.

In any case, the new versions have added a protective plastic lip around the edges of the screen (to keep anyone from removing the plastic cover) and heavily refined the hinge. To be safe, there are copious warnings for new buyers, especially for the plastic folding center screen, which is more fragile than typical glass screens.

Press are already seeing new broken pixel issues crop up, from TechCrunch to JerryRigEverything – though the latter found the hinge to be far more durable than expected.

You can pick up a brand-new Galaxy Fold for $1,980 (£1,800 / €2,000), though certain carriers are also selling it for $66/month for 30-month contracts. Yes, that’s twice the price of the flagship Apple iPhone 11 Pro and even Samsung Galaxy Note 10 – but at least the company is packing a pair of Samsung Galaxy Buds in the box for good measure.