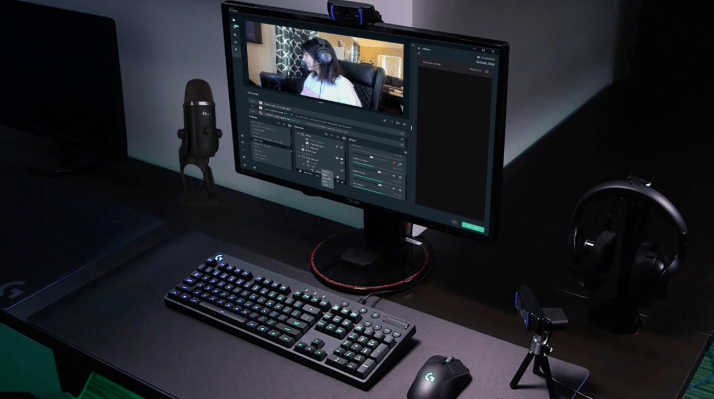 If you’re into livestreaming video games, you’ve probably heard of Streamlabs. They make a popular, free software tool for overlaying content on top of whatever game you’re playing, allowing streamers to pop everything from sponsorship logos to donation alerts on top of their video.

Logitech has acquired the company for roughly $89M, plus $29M in bonus payments if the team can hit “significant revenue growth targets”.

Streamlabs says that they have about 1.6M streamers using their tool each month, with 161 million hours streamed through it since it launched in beta in January of 2018. They also have a mobile streaming app, which the company says has around 480k users.

The acquisition makes a good amount of sense. Logitech has been pushing into the space for some time now, with purpose built hardware for gamers and streamers (like, say, webcams that auto-remove everything behind you for a greenscreen-style overlay effect.) Now they’ve got the software to push people to after their hardware is all setup, and it’s already a proven solution.

In a post announcing the acquisition, Streamlabs founder Ali Moiz says that their tools will remain free, and they’ll continue to support any platform they already support today (so Windows, Android, and iOS.)