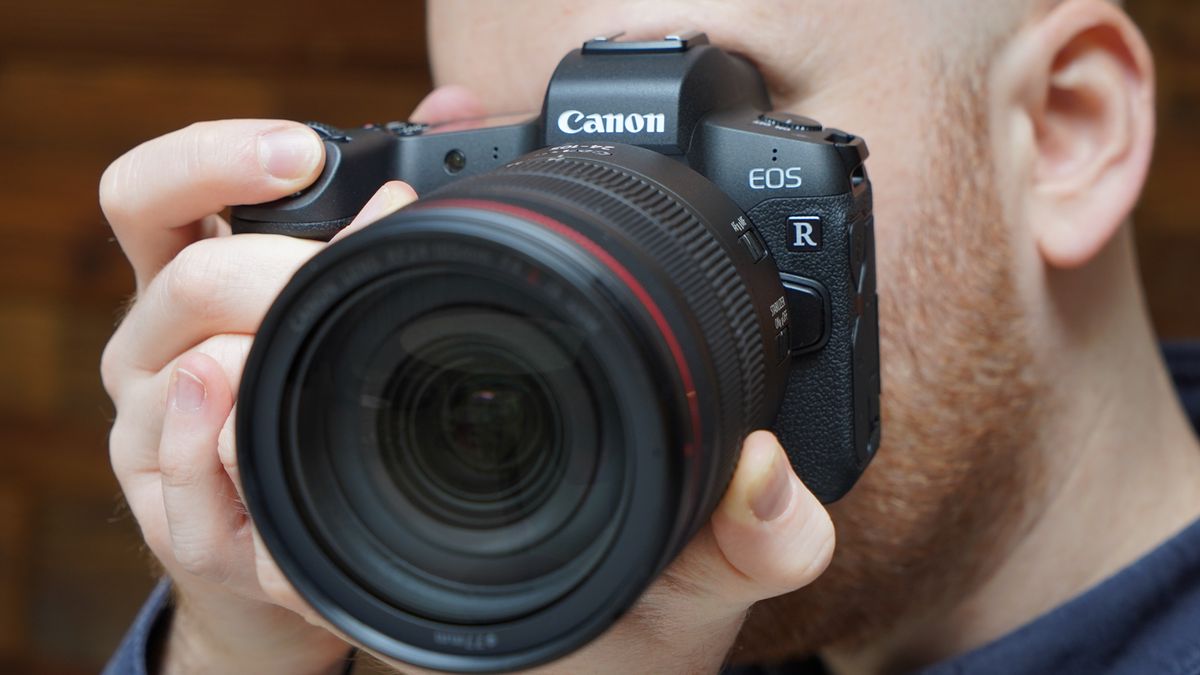 Both of Canon’s full-frame mirrorless cameras arrived with face tracking and eye detect autofocus (AF) capabilities. However, in use, the AF systems in the EOS R and the EOS RP weren’t quite class-leading, and were unable to keep up with the performance from a Sony or Panasonic full-frame mirrorless shooter.

Thankfully, Canon recognized this and has released firmware updates 1.4.0 and 1.3.0 for the EOS R and RP respectively, giving face tracking and eye detect AF on the two cameras a significant performance boost.

With the new update, both cameras will be able to lock onto a subject’s face and eye from further away than previously, although no specific details have been provided on how much this has improved.

The cameras will also now be able to focus on and track smaller subjects, so keeping up with your playful puppy or tracking an antelope on your safari trip will be easier.

The biggest issue we faced during testing the two full-frame snappers was the significant lag between the AF system locking onto a subject and the appearance of the blue focus box on the viewfinder (or the rear display when using Live View). This update also takes care of that problem, with Canon promising that the lag has now been reduced.

The above video, although shared publicly back in August, demonstrates how the AF system on the Canon full-frame mirrorless cameras have improved, and that is when the software was still being developed.

In the case of the EOS R, a bug that saw the AF frame size remain static in Servo AF mode has now been fixed, and users should now be able to change the AF frame from small to ‘normal’, depending on the situation.

An EOS RP-specific update on version 1.3.0 sees a fix for “a phenomenon in which the main dial icon is not displayed when pressing the zoom in/out button while the image is playing”. So that would be in the review pane on the rear LCD, in case anyone missed earlier.

We haven’t tested the new firmware yet, and we’re unsure whether it can beat Sony’s topnotch AF performance, but we’re sure this will put Canon on par with the eye detect AF on the Nikon Z7 and Z6 that was rolled out as a firmware update in May.

The Canon firmware update for the two full-frame mirrorless cameras is available to download in some regions already – Canon websites for Australia, Japan, Mexico and France have links for download – although, at the time of writing, Canon UK and Canon USA had still not released the firmware. If you can be patient, it shouldn’t be too long before the update is rolled out globally.