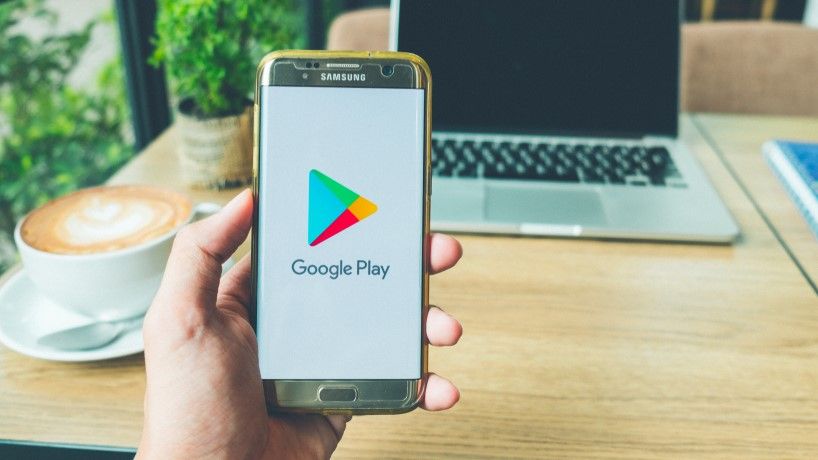 For the first time ever, ads on Google drove more app downloads than ads on Facebook according to a new report from the marketing analytics firm Appsflyer.

The ninth edition of the firm’s Performance Index revealed that Google has increased its share of the app installation sector by eight fold during the last five years and the search giant is now the largest player in the app marketing space.

The company’s mobile operating system Android, which now has over 2bn active devices, was largely responsible for its rapid growth when it comes to app marketing.

Appsflyer’s report also broke down Google’s ad growth by region and in Latin America the company grew by 18 percent while in Asia, it grew by eight percent during the first half of this year.

As app store markets have become more competitive, marketers have begun to invest heavily in moving up the rankings on the Google Play Store and on Apple’s App Store.

One example of this is the 82 percent growth experienced by Apple Search Ads which promotes apps at the top of the search rankings on its app store.

Appsflyer’s report also highlighted a number of new players in the market such as the advertising arm of the hit Chinese video app Tiktok, Tiktok Ads and the news app Topbuzz.

“For most media sources, making the ranking is a one-time thing. That means maintaining growth in this hyper competitive space is very difficult, so companies must stay alert, recognise potential, and move fast to stay relevant. On a positive note, the fact that we see new companies with different types of products and qualities demonstrates that this industry has plenty of opportunities for those who can survive.”