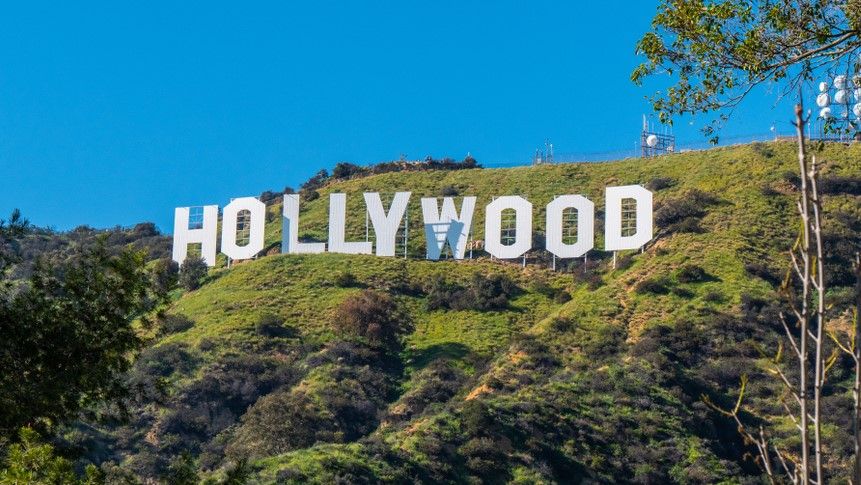 A faulty Google Chrome update was responsible for an error that caused data corruption on Mac Pros at several major TV and movie studios, including the whole editing team on Modern Family.

As Variety reports, after downloading the Chrome update, teams found that their Mac Pros would no longer reboot. Google has now confirmed that its browser was at fault.

“We recently discovered that a Chrome update may have shipped with a bug that damages the file system on macOS machines,” wrote a Google support employee in a forum post. “We’ve paused the release while we finalize a new update that addresses the problem.”

All affected machines seem to have been running Avid Media Composer – an industry standard video editing suite. However, this was a red herring, and the problem actually involved Google Keystone, which helps keep Google software up to date.

Most users won’t have reason to disable SIP, but if your device has been affected, Google has published instructions explaining how to fix the problem.