Olympus could announce the OM-D E-M5 III in October 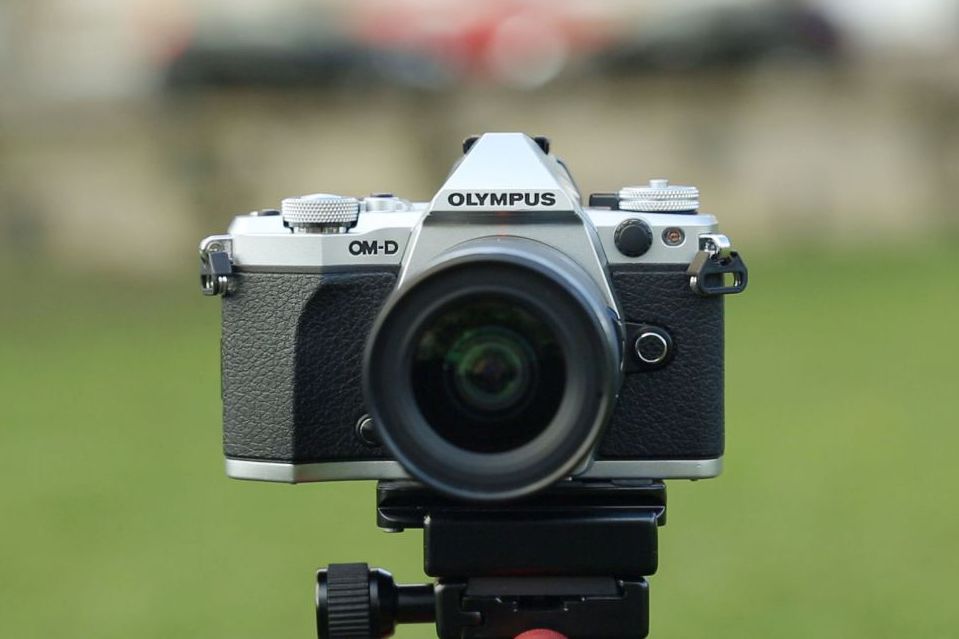 Back in August, Olympus executives confirmed that a follow-up to the now four-year-old OM-D E-M5 Mark II mirrorless camera was in the pipeline, although no mention was made of a possible release date.

Now, camera rumors site 4/3 Rumors says it is 99% certain that Olympus will announce the forthcoming camera on October 17. While that could be a strong possibility, the date is still speculation and no official word has come from the camera maker.

4/3 Rumors also suggests that the OM-D E-M5 Mark III could boast a 20MP micro four thirds (MFT) sensor – a step up from the 16MP micro four thirds sensor in E-M5 II. Also making its way to the third-generation M5 snapper, according to the report, is a new processor. That means the forthcoming camera could match the performance of the latest E-M1X flagship, which (like the three-year-old E-M1 Mark II) also features a 20MP sensor.

The report also suggests that E-M5 III will bring across the excellent 121 cross-type phase-detect autofocus (AF) system from the 2016 E-M1 flagship. If this is true, the new camera will be a step up from the E-M5 Mark II’s 81-point FAST AF system, but won’t quite match the E-M1X’s 121-point hybrid (contrast and phase detect) Dual FAST autofocus.

While no other information has been divulged with much certainty, 4/3 Rumors is about 60% sure the new camera will be “lighter” and “more plasticky” but will still feature a “weather sealed body” that uses the same BLS-50 battery that’s included in the Olympus PEN and E-M10 ranges.

When the OM-D E-M5 II launched in 2015, it was a very respectable mid-range mirrorless option. However, the camera’s 16MP sensor, lack of 4K video and an 81-point AF system now seems dated. So a refresh in the form of the E-M5 Mark III is more than welcome, especially if any of the aforementioned features are true.