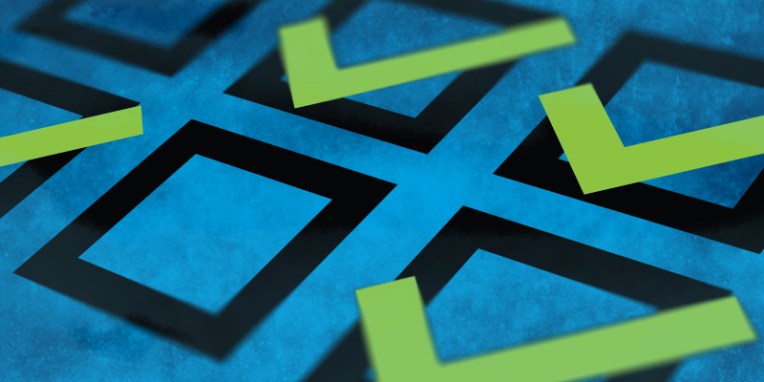 Comscore, a company that’s performance metrics are widely touted in the media world, has settled with the SEC following charges of inflating its own metrics.

The company and its former CEO Serge Matta have been charged with fraud by the SEC and have agreed to pay $5 million and $700,000 respectively, in a settlement. Matta has also agreed to reimburse Comscore $2.1 million representing profits from the sale of his Comscore stock, a post on the agency’s website reveals.

The orders state that Matta and the company engaged in fraudulent behavior that overstated the company’s revenues by $50 million and made other false statements about the company’s performance.

“As the SEC orders find, Comscore and its former CEO manipulated the accounting for non-monetary and other transactions in an effort to chase revenue targets and deceive investors about the performance of Comscore’s business,” said Melissa R. Hodgman, Associate Director in the SEC’s Enforcement Division in a statement.

More from the SEC’s announcement:

The SEC’s orders find, among other things, that from February 2014 through February 2016, Comscore, at the direction of its former CEO Serge Matta, entered into non-monetary transactions for the purpose of improperly increasing its reported revenue. Through these transactions, Comscore and a counterparty would negotiate and agree to exchange sets of data without any cash consideration. Comscore recognized revenue on these transactions based on the fair value of the data it delivered, which had been improperly increased in order to inflate revenue. The SEC’s orders also find that Comscore and Matta made false and misleading public disclosures regarding the company’s customer base and flagship product and that Matta lied to Comscore’s internal accountants and external audit firm. This scheme enabled Comscore to artificially exceed its analysts’ consensus revenue target in seven consecutive quarters and create the illusion of smooth and steady growth in Comscore’s business.

The company’s share price has been in free-fall since some of its actions came to light earlier this year. It was trading above $20 back in April, the company’s stock now sits just above $2 per share. The stock was down nearly 5% on the day as trading neared its close.

In a lengthy statement, Comscore says that the company “neither admits nor denies the Commission’s allegations,” while further noting that “a separate proceeding against Mr. Matta was announced by the SEC today.”

Matta resigned from Comscore in 2016.

The company’s slogan is “Comscore is the trusted currency for planning, transacting, and evaluating media across platforms.”