Court rules “right to be forgotten” only applies to EU 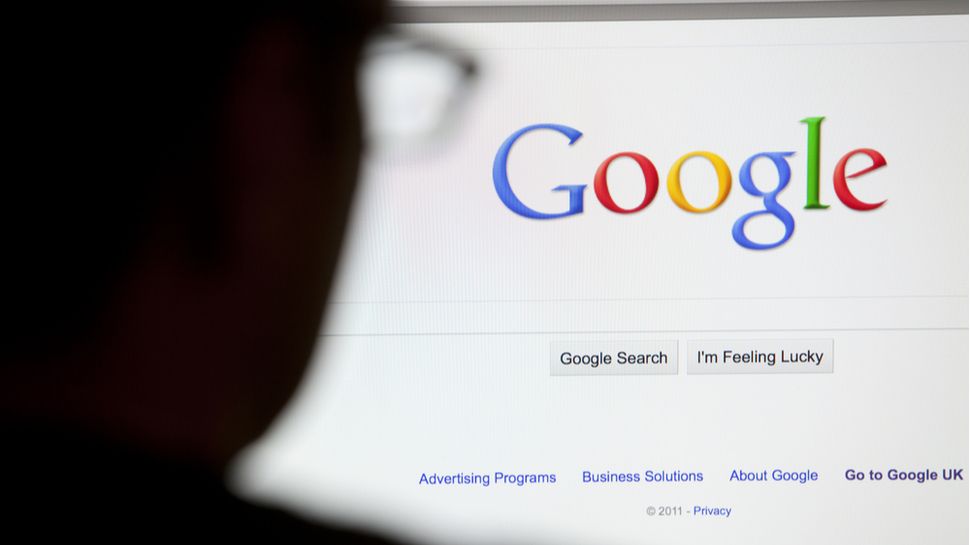 The EU’s top court has ruled that Google and other search engines do not have to apply the right to be forgotten outside of the EU.

The search giant will only be required to remove links from its search results in Europe and not on a global scale following the court’s ruling.

Back in 2015, France’s privacy regulator CNIL ordered Google to globally remove search result listings to any page which contained damaging or false information about a person. While the company did introduce a geoblocking feature that prevents European users from being able to see links that were delisted, it chose not to censor search results for users in other parts of the world and because of this, CNIL fined Google €100,000.

The ongoing dispute between the French regulator and the search engine ended with a ruling from the European Court of Justice (ECJ) on the matter, which said:

Right to be forgotten

Although Europeans have had the right to request links to pages containing sensitive information about them be removed since 2014, the introduction of GDPR in 2018 also allowed them to make a request to any organization to have their information removed either verbally or in writing and recipients were given one month to respond.

Google argued that this obligation had the potential to be abused by authoritarian governments to cover up human rights abuses if it were applied outside of Europe.

Since it began to apply the right to be forgotten in May of 2014, the company has received over 845,000 requests to remove a total of 3.3m web addresses. Of these requests, only around 45 percent of the links were ultimately delisted.

If the UK does decide to leave the EU, with or without a deal, the right to be forgotten should still apply at least in the short to medium-term.