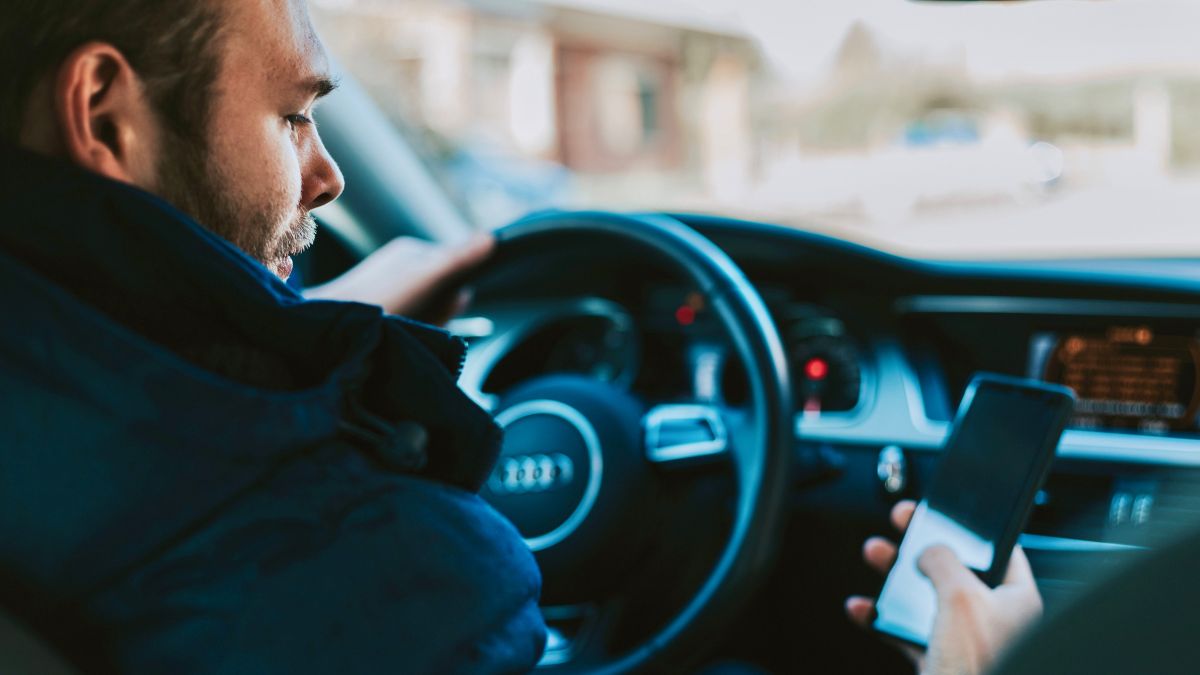 After conducting trials earlier in the year, Transport for NSW will begin rolling out a host of world-first cameras that are exclusively designed to catch drivers using their mobile phones on the road.

Cameras will be placed in 45 separate locations around the state by December this year and, unlike speed cameras, will come with no warning or signage related to their presence.

The new cameras cost the government AU$88 million in total and are able to function in all light and weather conditions, using AI in order to detect mobile phone usage 24-hours a day in vehicles travelling anywhere up to 300km/h.

According to NSW Roads Minister Andrew Constance, a single camera trialled over one month detected more than 11,000 drivers illegally using their phones.

“We have to unfortunately use the element of surprise to get people to think,” Constance said. “It’s not about revenue – it’s about saving lives”.

The Minister for NSW’s Regional Roads, Paul Toole, pointed out that independent modelling has found that about a hundred fatal and serious crashes could be prevented over the course of five years with the installation of these cameras.

As was the case with the two trial cameras put in place in January of this year, a three-month grace period will follow the installation of these new cameras in order to iron out any kinks in the technology or the process.

Once this grace period has ended, however, drivers caught using their mobile phone could face AU$344 fines and the loss of five demerit points.

There are some exceptions to this rule – using your handset for calls, music and navigation while it’s in a cradle is allowed so long as it’s hands-free, as is interacting with your phone in a drive-through or in order to pass it to a passenger.