New Razer Blade Pro gets 4K at 120Hz, but don’t expect to game at that level 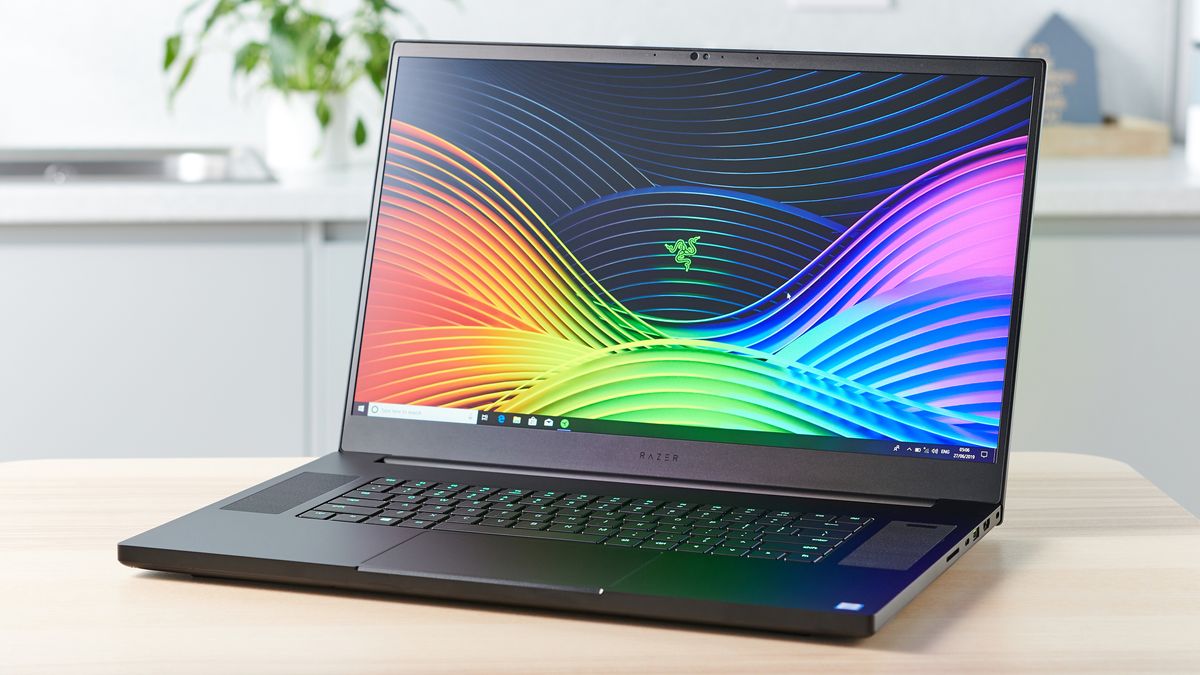 Razer’s laptops pack a lot of power into a sleek design that would look right at home next to a MacBook Pro if not for the entangled snakes of Razer’s logo. Now, Razer is pushing its high-end Razer Blade Pro 17 even further with a 4K display running at 120Hz.

We’ve seen Razer deliver laptops with high resolutions and high refresh rates, but this is the first time the company has combined the two in this way. In fact, this appears to be the first laptop to come with a display capable of 4K at 120Hz.

Asus has previously announced such a laptop earlier this year at Computex, but we haven’t seen that laptop actually show up commercially. That new display was intended to come to the Asus ROG Zephyrus S GX502, and would have come with 400 nits of brightness and 100% coverage of the Adobe RGB color space.

Curiously, Razer seems to have beaten Asus to the punch, and has done so with the exact same formula. The new Razer Blade Pro 17 display also hits 400 nits and 100% coverage of Adobe RGB.

4K or 120Hz, but probably not both for gaming

The upgraded Razer Blade Pro 17 may be packing the best Blade hardware available, with the same Intel Core i7-9750H processor and Nvidia GeForce RTX 2080 Max-Q graphics as the other high-end model, but that’ll only go so far in gaming at 4K.

High resolutions put incredible demand on gaming hardware, and 4K is still a steep slope to climb, even for a six-core processor paired with one of the strongest graphics processors (GPUs). Pushing 4K at 120 frames per second (fps) – which would be needed to take full advantage of the 120Hz refresh rate – is harder still.

In our review of the desktop RTX 2080, we saw it struggle to offer even a consistent 60 fps at 4K. And, mobile versions of GPUs generally don’t perform as well as their desktop counterparts.

This puts the Razer Blade Pro 17 in a position where it will likely be able to offer creators sharp visuals and a smooth experience, but where gamers will have to choose between sharpness and smoothness. Some less demanding games may be able to hit 120fps at 4K, but blockbuster titles almost surely will not.

Still, the new display will give gamers the option. They can dial down the resolution to achieve their desired frame rate in competitive games, or dial it up for games where the visuals matter more than the frame rate.