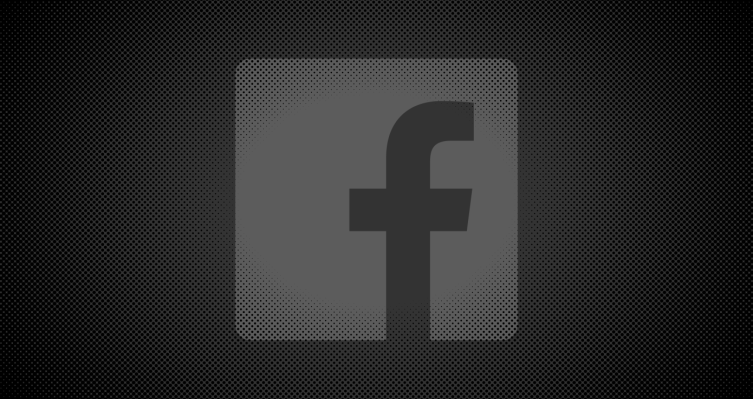 “We were saddened to learn that one of our employees passed away at our Menlo Park headquarters earlier today,” a Facebook spokesperson told TechCrunch in an email.

The male employee was pronounced dead at the scene, which was near the 100 block of Jefferson Drive at a building on Facebook’s Menlo Park campus. Police say that after preliminary investigations they do not suspect any foul play.

“We’re cooperating with police in their investigation and providing support to employees. While the family is being notified, we have no information to share. We hope to provide an update when we learn additional information from law enforcement,” the Facebook spokesperson further noted.

If you or someone you know is struggling with depression or has had thoughts of harming themselves or taking their own life, get help. The National Suicide Prevention Lifeline (1-800-273-8255) provides 24/7, free, confidential support for people in distress, as well as best practices for professionals and resources to aid in prevention and crisis situations.