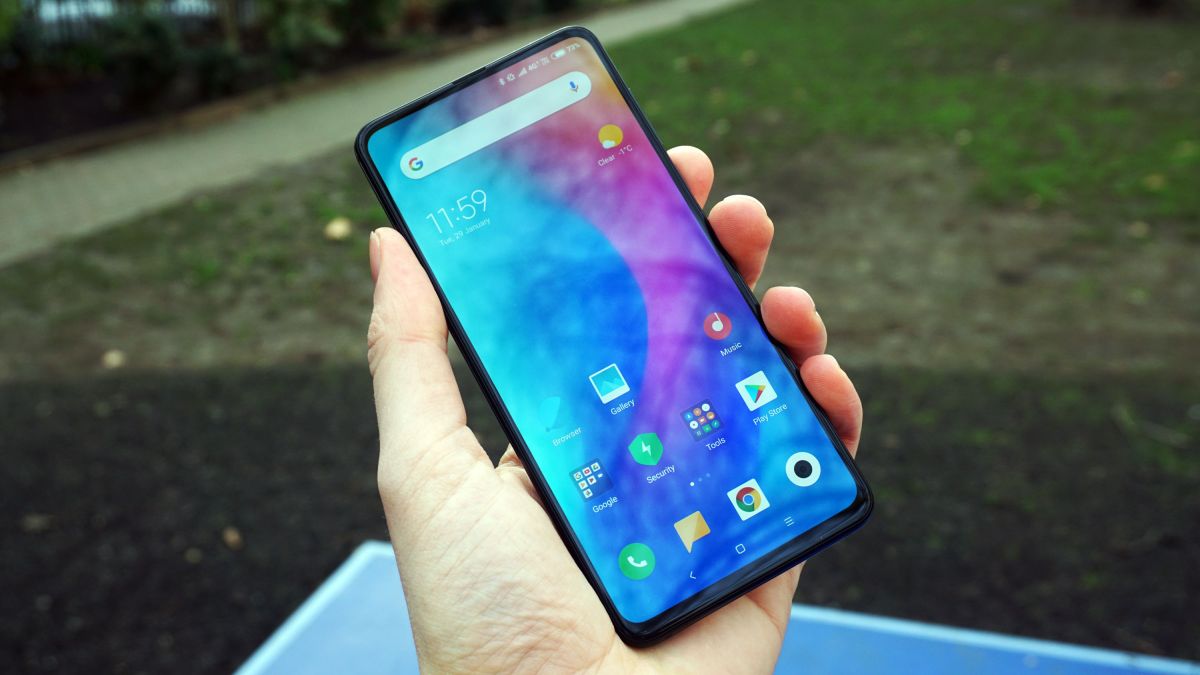 Xiaomi has announced that the Mi 9 Pro and Mi Mix 4 are coming soon – and both are set to be 5G smartphones, showing the company is doubling down on its lineup of future-facing phones.

The announcement comes from Chinese social media app Weibo, where Xiaomi posted an advert for a September 24 launch event for the two new phones.

We were expecting the Mi Mix 4 to be 5G compatible, since the Mi Mix 3 had a 5G version launch worldwide, but the Mi 9 Pro is a name we haven’t heard before. It’ll likely be an improved version of Xiaomi Mi 9 with specs (but not design) closer to the Mi 9T Pro.

By bringing out two new 5G phones in the same year as the Mi Mix 3 5G, it shows the company is committed to its vision of a 5G future. Currently the only company with more 5G smartphones out is Samsung.

We’re expecting these phones to be out in China first, as it seems that the conference is being hosted there, but they’ll likely come to the UK at some point too, as many Xiaomi phones do.

The Mi 9 Pro and Mi Mix 4 aren’t the only new products being shown off at the September. A small text excerpt accompanying the poster mentions EMUI 11, the newest version of Xiaomi’s operating system that runs over the top of Android 10, and a new Xiaomi TV.

We don’t know much about Xiaomi’s upcoming smartphones, but rumor is one of them will have a 108MP camera.