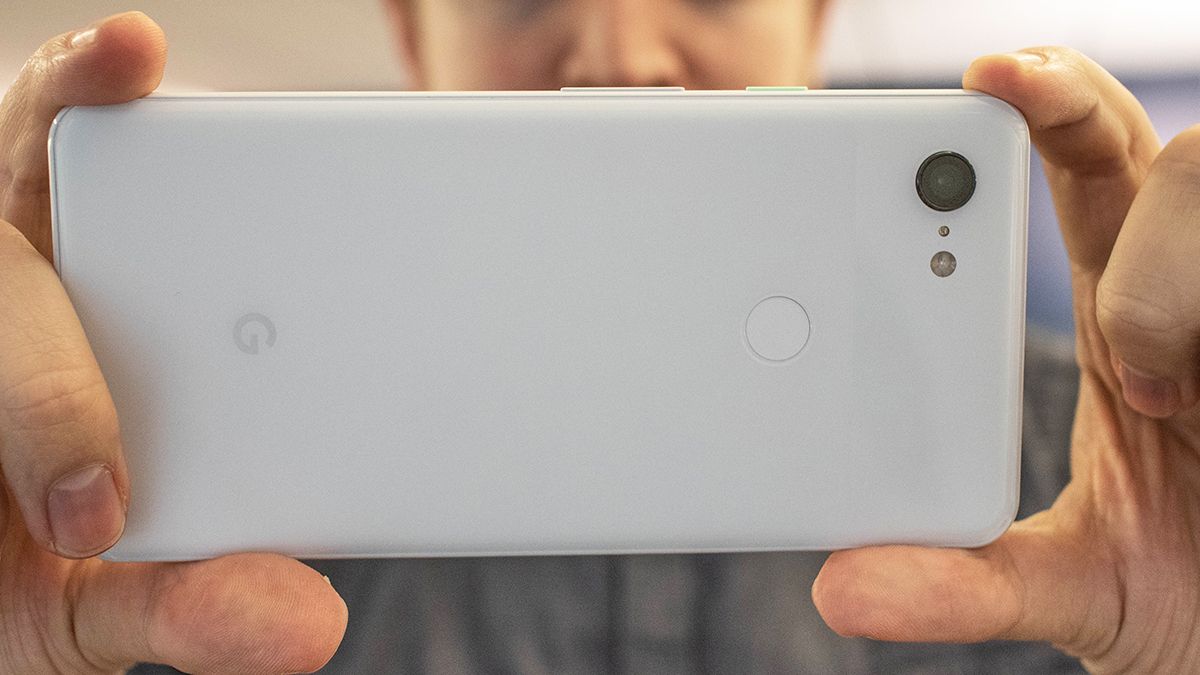 Thanks to some handsets apparently getting out into the wild ahead of time, we already know quite a bit about the Google Pixel 4 phones. Now we’ve been given a closer look at the camera app that will ship with the phone, which tells us even more.

The team at XDA Developers were given the app code, as taken from one of the preview Pixel 4 handsets, and they’ve been playing around with the app after sideloading it on an older Pixel phone.

Options such as Night Sight, Motion Photos and Time Lapse have been repositioned so they’re easier to find, and it looks as though the individual options for each of these modes will be easier to find too: you just swipe down on the viewfinder.

New in the fabled Night Sight mode is an extra ‘infinity focus’ option, which we suspect is going to help with the astrophotography that the Pixel 4 is rumored to be capable of – you should be able to get a decent starry sky shot from these handsets.

The built-in assistance that comes with the app has been tweaked too, so if you don’t like the regular prompts to switch modes (to Night Sight in dark conditions, for example), then you can switch them off).

You’ll also get suggestions for the speeds you might want to use in Time Lapse mode as well, while a horizon levelling feature should make sure that any pictures you snap with the Pixel 4 are at least level.

Among the interface tweaks arriving in the new camera app is an expanded photo-taking view that uses the whole screen when you’re shooting in widescreen mode – something we’ve already seen with the new iPhone 11 phones.

This is version 7.0 of the Google Camera app, which will no doubt roll out to older Pixel phones once the Pixel 4 arrives, which should be in the middle of October.