Gmail for Android 10 is finally getting its own dark mode 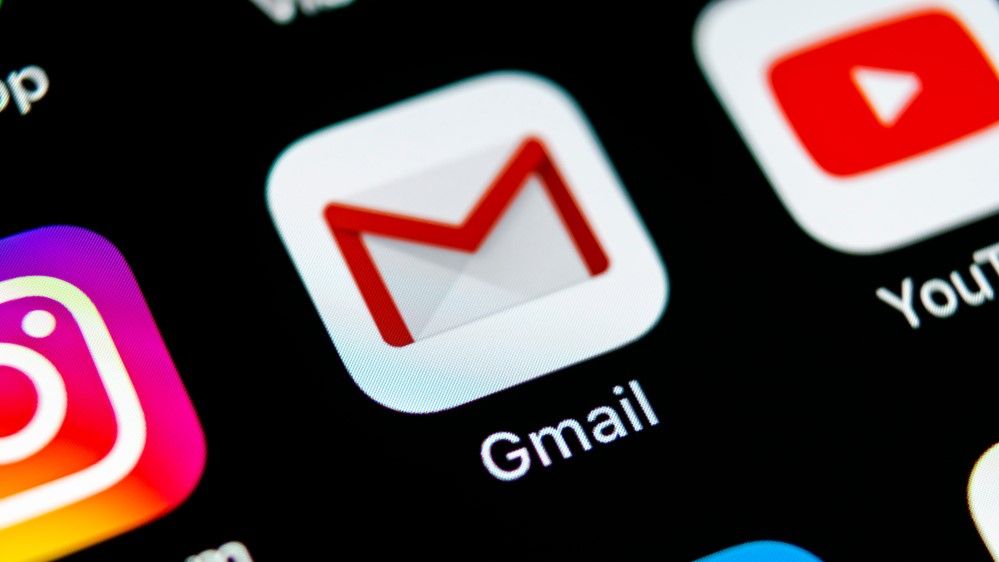 Google has finally begun rolling out a dark mode for its Gmail app, over a week after the release of Android 10 with its system-wide dark mode.

The company had intended to convert all its first-party apps ahead of the release, but a couple weren’t quite ready when the new OS was released on September 3 – namely Gmail and the Google Play Store, which remained stubbornly white.

Now, as XDA Developers reports, the latest Gmail release (2019.08.18.267044774) has a fully-functioning dark mode that turns the app’s background a pleasing dark gray color (though some might find the stark white text a little hard on the eyes).

We got a small glimpse of Gmail’s dark mode two weeks ago, when the app received an update that made the splash screen and home screen widget black if you were using dark mode on Android Pie.

However, the dark mode being rolled out now is only available for Android 10 – it won’t appear if you’re using Pie, even after your Gmail app is updated.

The Play Store is now the only significant holdout, and may be taking longer to convert due to the complexity of its icon-heavy interface. We imagine it might take quite some time to get it looking presentable.